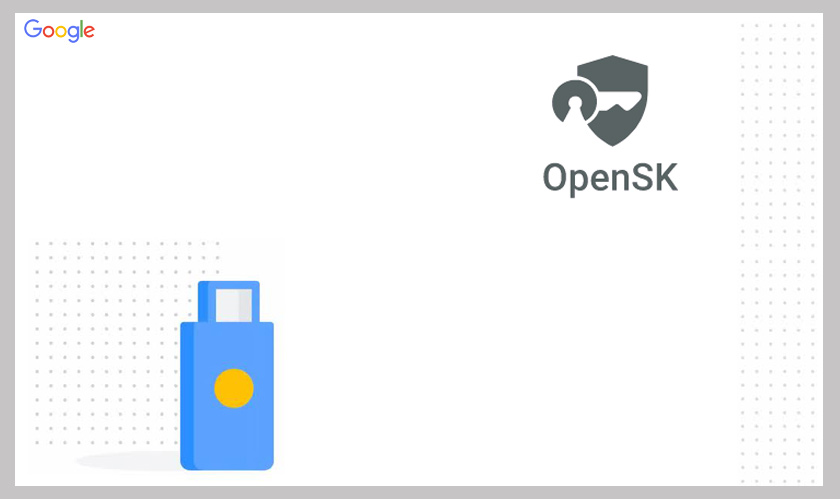 Google has been making tides in the mobile security arena for a while and they’ve been experimenting with security keys. Security keys like “Titan” are fully capable of integrating with both Android and iOS platforms and can be used to authenticate your Google account login.

Google has also offered a source code that’ll allow users to 3D print a physical case for the dongle, so they can standardize the security keys. A blog post from Google revealed that the use of Nordic chip dongles was integrated because they are affordable and also ensures various criteria required by the FIDO2 standards like NFC and Bluetooth Low Energy.

It is evident what Google is trying to say by making these resources public; the company is planning to advance the area of password-less security field by letting developers tinker with the technology using their own projects and these projects often lead to innovation in the field.

"While you can make your own fully functional FIDO authenticator today ... this release should be considered as an experimental research project to be used for testing and research purposes," stated Kjetil Holstad, director of product management at Nordic.