Google to set up new standards with its Privacy Sandbox

Google to set up new standards with its Privacy Sandbox 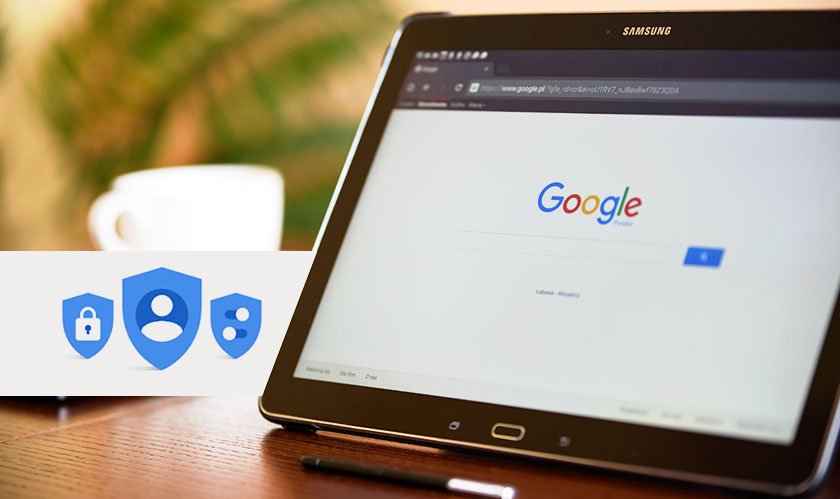 Google has finally decided to redefine its privacy policies, with its brand new Privacy Sandbox, which benefits the publisher by targeting our interests, while also securing user privacy by not revealing the identity.

According to a recent blog post, the privacy sandbox will be focusing mainly on restricting tracking technology that currently stores a user’s private information. Many of the browsers have already included security sandboxes designed to defend malware.

Google suggests the use of cryptographic tokens which users can amass which would show that they are trustworthy. With the help of artificial intelligence, privacy sandbox can show ads relevant to people’s interest by extracting minimal information from the user and storing the personal data elsewhere than in their browser.

The intention of Google is to instill new privacy rules throughout the web and not just in Chrome. Further, Google wants to set a benchmark for other browsers to follow, because many of the major browsers like Mozilla and Safari have already initiated their own privacy procedures by blocking cookies.

Google doesn’t appreciate the removal of cookies, because they say, it helps the publishers make money from their content and are essential to keep the web vibrant.

Setting the internet standards means that Google will have to collaborate with publishers, advertisers and other browser makers but when more than 70% of users worldwide use Chrome as their browser they actually will have no other option other than following the rules set by the internet giant in the long run.