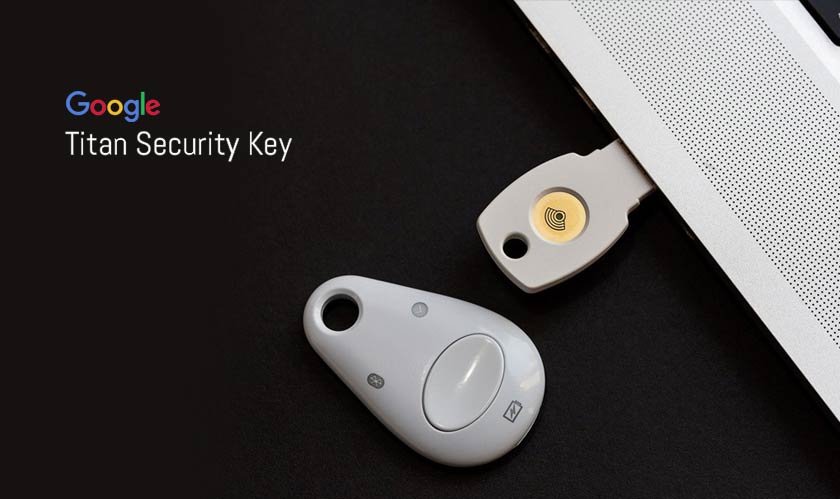 For many years, Google had used physical keys for two-factor authentication methods and the company has released its Titan Security Key bundle in 2018 to streamline the process. The original kit had two keys- a USB Type-A and the other Bluetooth. Later, Google started selling a USB Type C version. Now, the company is making both the kit and the Type-C more available to users in various countries.

Google launched the USB-C version last year by partnering with the manufacturer Yubico and all Titan Security Keys are based on FIDO open standards, meaning they’re all built with a hardware secure element chip that has Google-engineered firmware to verify the key’s integrity.

According to Google, the Titan Security keys are considered to be one of the best ways to protect Google Accounts from hacking and phishing attempts. These keys are mainly used by high-value accounts that have regular security threats and the key is used as part of Google’s Advanced Protection Program.