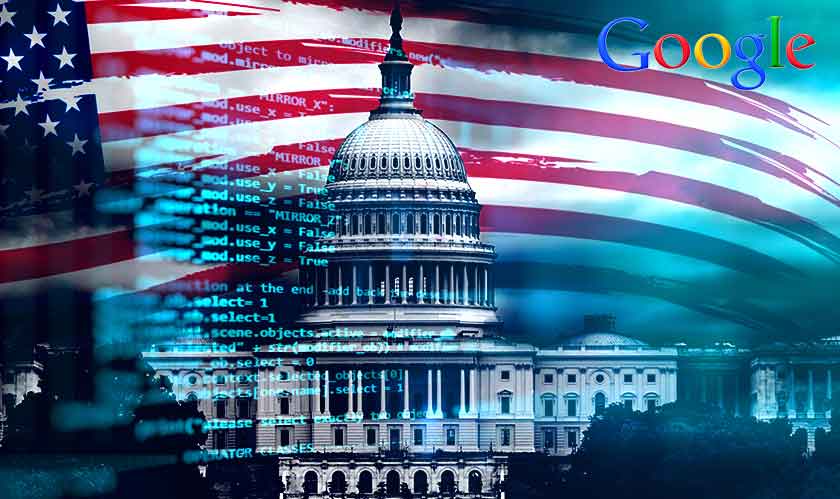 The word ‘monopoly’ has been circulating in the Silicon Valley for a while and the company that’s been called out lately for it is Google. Anew antitrust investigation into Google is led by Texas Attorney General Ken Paxton along with 50 other state attorneys general.

A bipartisan operation is conducted by the attorneys general of 48 states excluding California and Alabama. The probe has already sent Google a compulsory request for information known as a civil investigative demand (CID).

“Right now it's about advertising, but the facts will lead where they lead,” said Paxton during a press conference. Currently, Paxton’s office will act as a headquarters for the probe and each state can be involved as per their wish.

The probe has begun by assessing Google’s dominance in online advertising, but chances are the investigation may godeeper and may even drag out Google’s parent company Alphabet and YouTube owned by Google.

Google is already caught up in a series of security investigations and had just sent information about a previous antitrust investigation to the US department of justice.

In terms of advertising revenues, Google has total monopoly over its competitors as it owns more than 75% of the search advertising market while its biggest rival Microsoft only owns 7%. This shows how far ahead Google is in the game.