Google and YouTube doing their bit to secure 2020 Census

Google and YouTube doing their bit to secure 2020 Census 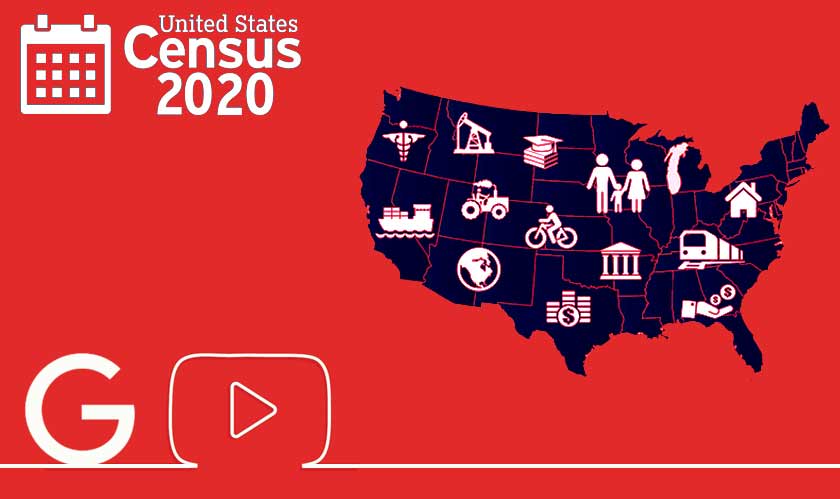 The U.S. has been carrying out its duty of counting the number of people in the country since 1790. Next year, the 2020 Census will be the first time people will have the option of participating in it online. People will have the option of completing the census online. As more than 70% of American households have access to the internet, the measure is sensible to increase the reach. But this also means that cyber-related concerns will factor in.

To avert such problems, Google and YouTube have announced their measures. Google has said that it had set up a 2020 U.S. Census Taskforce to support the operations and security of the 2020 census across Google and YouTube in March. The company is intent on providing the necessary updates to the Census Bureau to help them out.

Google last month announced its policies to prohibit ads featuring inaccurate and incorrect information on how to participate in the census. It says that in addition to this, Google is trying to ensure that legitimate emails from the Census Bureau get delivered and is also blocking phishing attempts. The company has stated that now tools like Safe Browsing in Chrome have been turned on by default, it can warn people on compromised websites related to census.

YouTube too has tweaked its policies on deceptive practices policy. Now, the videos and comments that misinform the viewers about the census are not allowed on the platform.