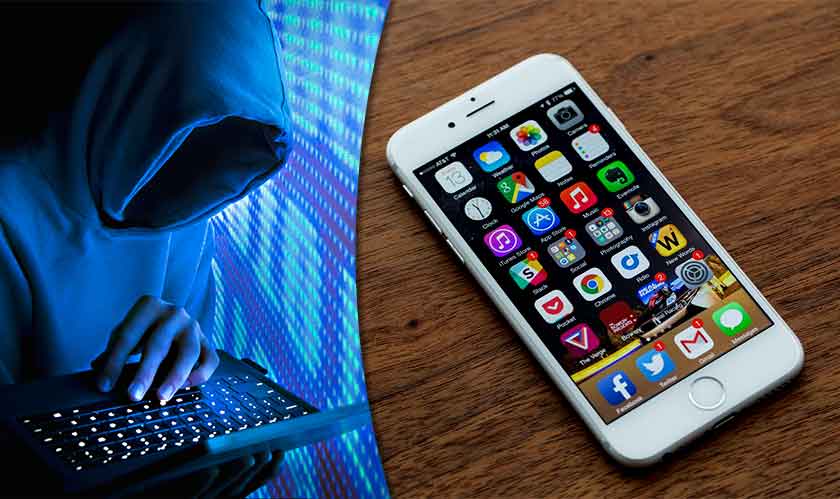 Did you know that there are stolen prototype iPhones? These phones are ending up in unintended hands, like hackers, who are finding ways to sneak into the iPhone operating system. Apparently, inside research and investigation by Motherboard has revealed a gray market with high demands for “dev-fused” iPhone prototypes.

Stolen from Apple’s production lines, the prototypes are unique and extremely valuable for security researchers to find the vulnerabilities. Such prototypes have a softer version of the operating system and gaining access is very easy. A dev-fused iPhone X is as cheap as $1,800.

Moreover, many of such devices are used to design and develop the handheld Cellebrite machines that many law enforcing organizations use to break in and gain access to a phone. Cellebrite machines were previously believed to be the helping hand for FBI to crack into a San Bernadino terrorist’s iPhone 5C in 2016. But this speculation was refuted.

The study done by Motherboard says that security researchers rely heavily on these dev-fused iPhones. They have used these mobiles to study Apple’s special Secure Enclave security coprocessor in 2017. It went ahead to expose the security vulnerabilities in the chip that were put in there to keep the iPhone secure.