Harris and L3 are merging 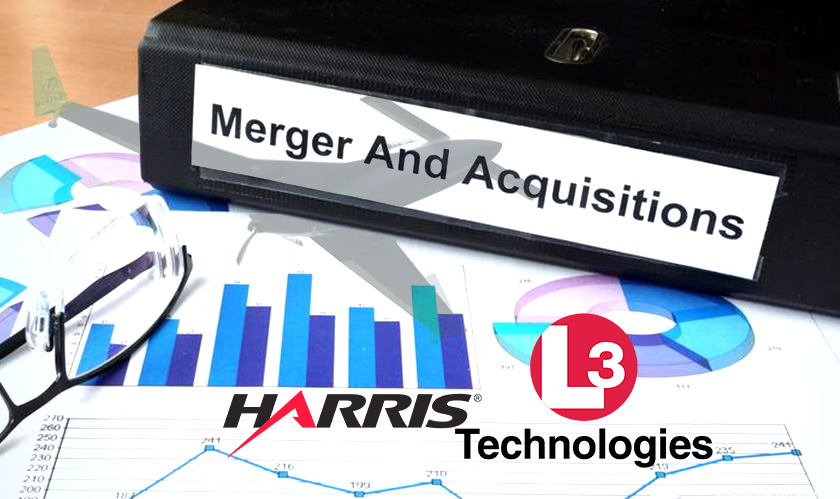 Harris and L3 Technologies are coming together to form a single entity called the L3 Harris Technologies which will be worth $33.5 billion. The single entity will become the sixth-largest defense contractor in the U.S. President Trump led administration had announced increased defense spending this year. Earlier this year the two-year budget deal lifted the caps on defense spending. This has encouraged buyers.

The companies in a statement said that the new combined security outfit will generate net revenue of $16 billion and a possible cash flow of $3 billion in the next three years with 48,000 on its payroll. L3 Technologies has been acquiring small companies with the vision of creating the sixth major defense contractor in the country after Lockheed Martin Corp, Boeing, Northrop Gruman Corp, General Dynamics Corp, and Raytheon Co. The companies had been in talks for a few months with the pieces falling together over the summer.

If everything is approved by the regulators and shareholders L3’s CEO Chris Kubasik will assume the CEO role of the new company after two years and become the executive chairman a year later. Both companies will contribute six directors, which will form the board of directors of the new L3 Harris Technologies.