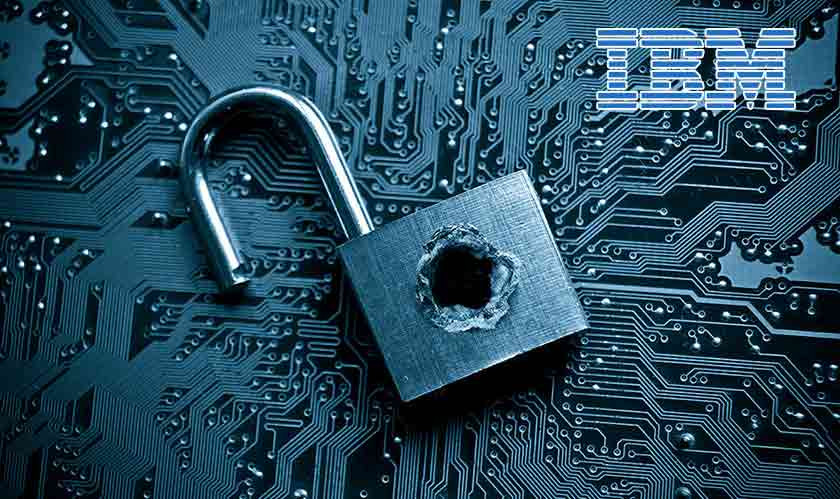 A study by IBM Security has revealed the shocking impact data breaches have on the finances of companies. The security arm of the tech giant conducted an in-depth study of data breaches experienced by over 500 organizations worldwide.

The study by IBM Security revealed that data breaches cost $3.86 million per breach on an average for the companies involved in the study. Additionally, it revealed that in the majority of these breaches, customers’ personal identifiable information (PII) was exposed. This type of breach also had the steepest financial costs associated with it.

Earlier, in a different study the company had found that among the surveyed employees who are working from home due to the pandemic, over half of them had not been provided with guidelines on how to handle customer PII. The new study shows the need to educate an organization’s workforce on how to handle PII as the risk models have changed with the shift of work to home.

The new study by IBM Security has made several important observations:

- The companies that had used security automation technologies experienced less than half the data breach costs ($2.45 million) compared to those who did not ($6.03 million) on average.

- State-sponsored attacks were the costliest. They averaged $4.43 million in data breach costs, surpassing both financially motivated cybercriminals and hacktivists

“At a time when businesses are expanding their digital footprint at an accelerated pace and the security industry's talent shortage persists, teams can be overwhelmed securing more devices, systems, and data. Security automation can help resolve this burden, not only supporting a faster breach response but a more cost-efficient one as well,” said Wendi Whitmore, Vice President, IBM X-Force Threat Intelligence.