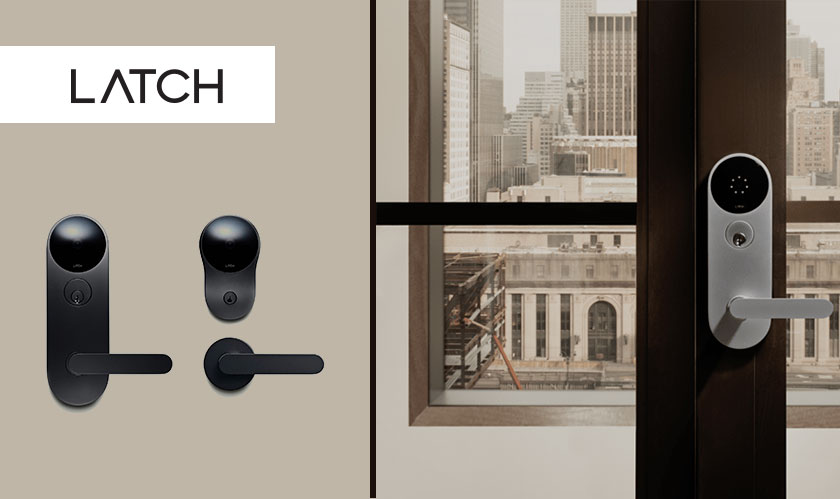 Latch, the home security startup has raised $70 million in a Series D round of funding that was led by Brookfield Ventures. Among those who participated in the Series D funding round were Third prime, Lux Capital, RRE Ventures, Camber Creek, Corigin Ventures, Tishman Speyer and Balyasny Asset Management. The fresh funding help boost the smart lock system that Latch designs for apartment buildings.

This is not the first time that Brookefield and Latch collaborated. They had collaborated before during Brookfield's other projects. This round of funding will take their partnership further ahead. Luke Schoenfelder, Latch co-founder and CEO, in the press release, said: “This investment from Brookfield Ventures further strengthens an already deep strategic and financial partnership between our companies, and will enable Latch to meet the incredible demand for our systems.”