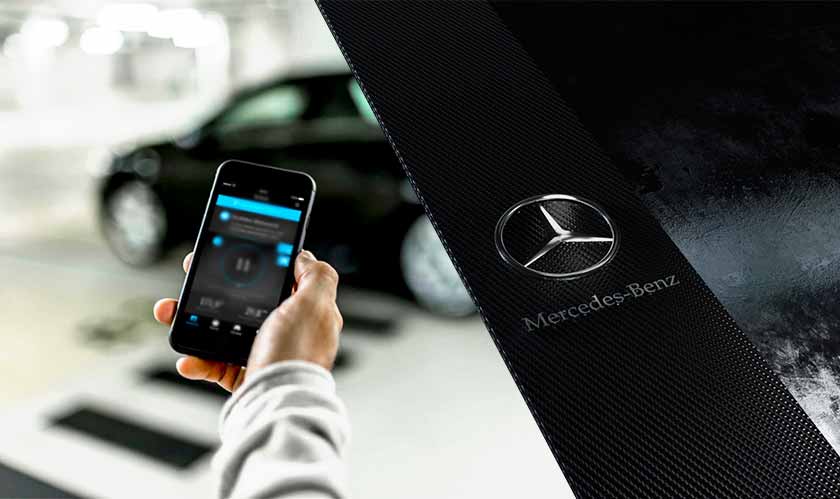 Car apps are a great way for car owners to interact with their vehicles remotely but it carries some risks. In the latest, a security lapse with Mercedes-Benz has shed light on one such risk.

A glitch in Mercedes-Benz’s car app caused other people’s personal and vehicle information to be displayed. The issue meant that a user could look at other users’ information which included names, phone numbers, vehicle number, recent activity and much more.

TechCrunch got in touch with two users to verify the same. One of the car owners confirmed that he was able to see another user’s car activity like where they were and where they had been recently. Although the app couldn’t reveal the real-time location of the car. When this particular user contacted Mercedes-Benz’s customer service, a representative told him to delete the app until the issue was resolved.

Another user told TechCrunch that the “lock and unlock” and “start and stop” feature did not function on the app which somewhat limited the impact of the security issue.

The security lapse had occurred on Friday last week, before the app went down for maintenance reasons.

Daimler (Mercedes-Benz parent company) spokesperson confirmed the glitch and said in a statement: “When we became aware of the issue, we took the system down, identified the issue and resolved it.”