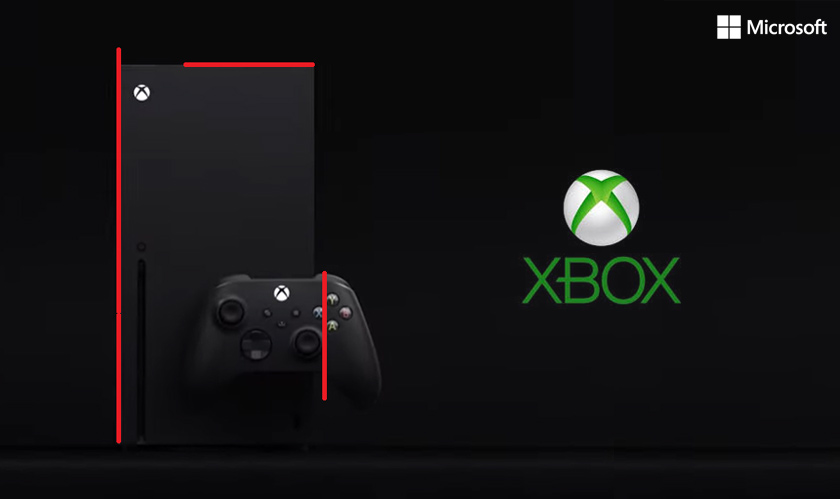 Microsoft will pay you $20,000 if you can find a security threat in the Xbox live. The company has announced a bug bounty program for Xbox Live networks and services and the payout will be dependent on the severity of the vulnerability.

According to the company, researchers can earn the reward for finding security holes that make the Xbox Live network vulnerable to spoofing attacks. The reward starts at $5000 and for remote code execution exploits; the pay is high – ranging from $10,000 to $20,000 as long as they’re not previously reported.

Security enthusiasts who want to send in submission will have to include reproducible steps in order to claim the reward. Microsoft has in the past announced bounty programs in several of its products like – Office 365, Microsoft Edge and even their “Windows Insider” preview builds. And some of the biggest bounties that Microsoft has ever given out is in the field of its cloud computing service ‘Azure’.