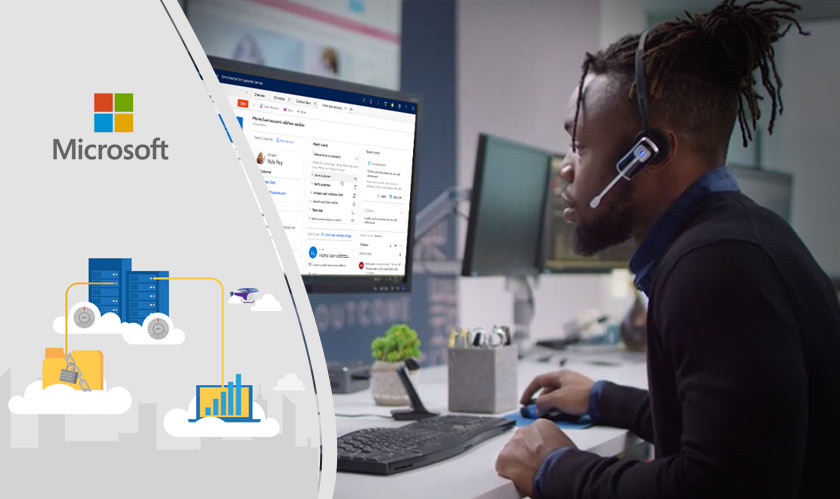 Microsoft had collaborated with the OpenDP Initiative to launch the open-source differential privacy platform, SmartNoise, earlier this year. It has become a powerful tool in Microsoft’s privacy security and privacy ecosystem. Its results have been exciting, to say the least. As a follow up to this, Microsoft has launched the SmartNoise Early Adopter Acceleration Program.

Differential privacy is a good way of making computation safe to share or use. With differential privacy, the dataset that is released cannot be identified. Microsoft’s SmartNoise provides organizations with additional confidence in fields like financial services and health care, where both securing highly sensitive data and protecting privacy is a necessity.

Microsoft in its blog wrote: “Microsoft is proud to be part of this first-of-its-kind open-source differential privacy platform with Harvard IQSS and SEAS and OpenDP community and we are committed to engaging with developers, researchers and companies as this project moves forward.”

While Microsoft has had success with SmartNoise, the company believes that more support might do it good. For this, it has launched SmartNoise Early Adopter Acceleration Program. It is a collaboration program through which the SmartNoise team aims to accelerate the adoption of differential privacy. Microsoft is now inviting applications for projects that could benefit from differential privacy. The last date for application submission is February 1, 2021, and selected applicants will be notified by March 1, 2021.