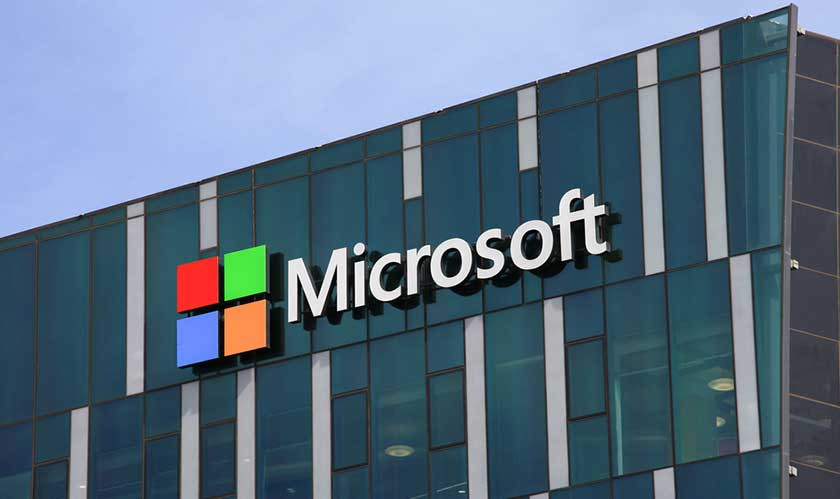 Microsoft’s Windows 10 defended program which has been the default antivirus has been always been bundled with Windows. Although it was not very powerful, Microsoft has been improving it over the years. This hasn’t stopped users to buy more expensive and better internet security or antivirus software available in the market.

But it now looks like Microsoft is being too ambitious about its antivirus program, and has stopped users from uninstalling or even disabling it. The name has also been changed from “Window 10 Defender” to “Microsoft Defender”.  While the Microsoft Defender is sufficient in protecting your PC from malware or virus attacks, still some users may want a higher level of security. As we have seen there are a lot of security breaches all over the globe and recent hacks like ransomware, demanding cryptocurrency, asks for more advanced software from the likes of Norton, Avast, McAfee, etc.

But, now since Microsoft has made its default antivirus compulsory, users have no choice but to run two antivirus programs on their systems, which is not practical. It takes up your system resources and makes your PC run slow. Although you can pause the real-time protection, you can’t permanently disable it. This is a serious concern, as it is directly taking away users' choice for an average industry product.