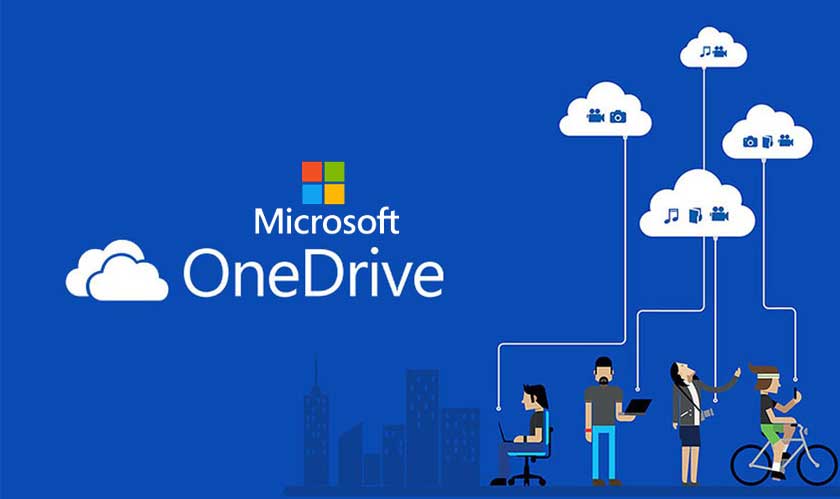 Microsoft is adding a new layer of security to its OneDrive service. The company has announced OneDrive Personal Vault which can be used by the users to store sensitive files which will be protected by a PIN, fingerprint/ facial authentication or a 2FA code.

OneDrive free users can also use the Personal Vault but Microsoft will limit the number of files they can store in it. The Personal Vault will be available to the users on Windows 10 and through the mobile app soon. The feature will be rolled out in Australia, New Zealand, and Canada initially. It will further be made available to all users by the end of the year.