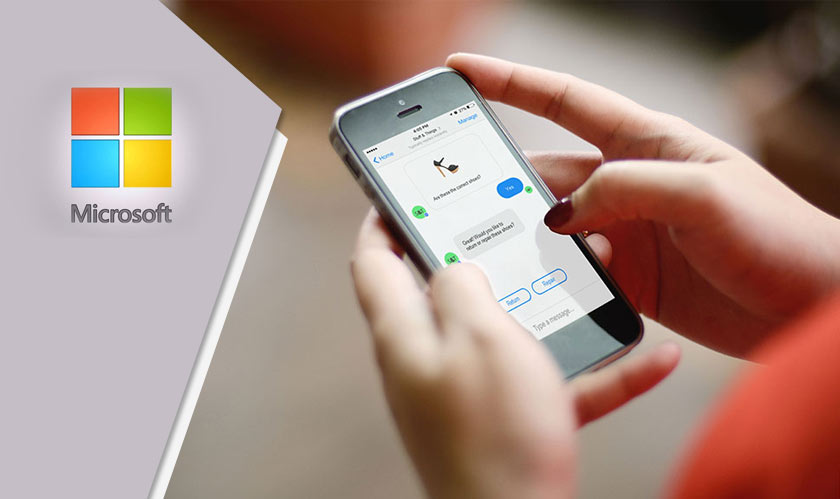 The Internet has brought together people and has helped the world by large, but it is also the breeding ground of less conscientious individuals. The exploitation of minors is one of the long-standing issues of the cyber world. Microsoft is rising up to the need for solving this issue with a new tool called Project Artemis.

Online grooming is widely used by these anti-social elements to deceptively lure children into a sense of false security only to abuse them later online. Online Grooming starts by chatting with the victim and this is strategically helpful for Microsoft’s AI hounds to monitor them.

Technical details on how Artemis does this is not revealed yet, but it starts with applying the technology to ‘historical chat text’ (chat logs) and the ‘AI’ rates each one according to their probability of containing child grooming. Chat companies who are making use of this technology can then look into the chat and determine whether it should be sent out to human review or alert authorities.

According to Microsoft, they have already implemented the technology in Xbox for many years now and now plans to add it to other services like Skype. The technology is licensed via Thorn, a nonprofit that works to build technology to fight the abuse of minors.

There’s always a question of privacy when this is implemented but online illegal activity and privacy have always been debated. The technology is quite useful is keeping potential offenders out but the privacy and security of innocent should not be compromised in any case.