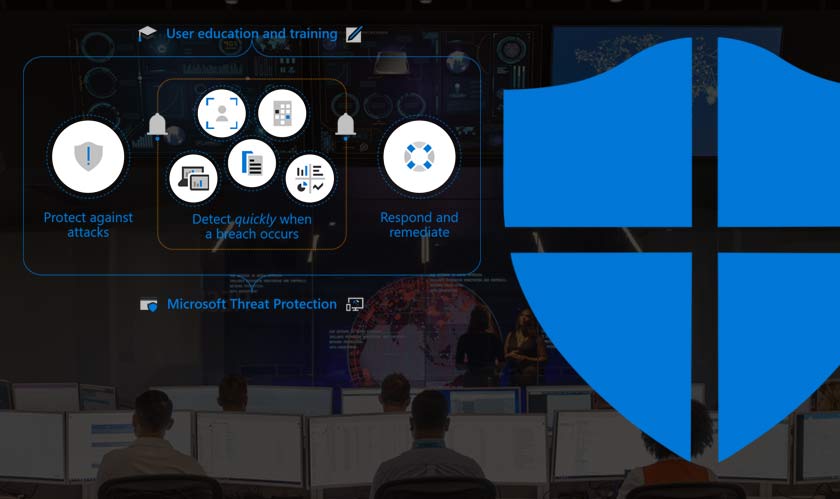 Microsoft released the public preview of its Microsoft Threat Protection (MTP) back in December. Now, the company has announced the general availability of MTP.

The service offers built-in intelligence, automation and integration. In 2019, Microsoft Threat Protection notified around 10,000 customers which were targeted by nation-state actors. The service is capable of going beyond just protecting at the endpoint which gives an organization the capability of dealing with a security compromise in a better way. It is capable of using AI to block attacks automatically.

MTP combines Office 365 ATP, Azure ATP, Microsoft Cloud App Security, and Defender. Microsoft is also bringing Defender ATP to Linux in public preview and plans to bring the platform to Android and iOS later this year. Defender ATP is available on Windows and Mac platforms already. The announcement is important considering the upcoming RSA Conference. The mobile apps for both Android and iOS platforms are expected to be demonstrated at the conference.