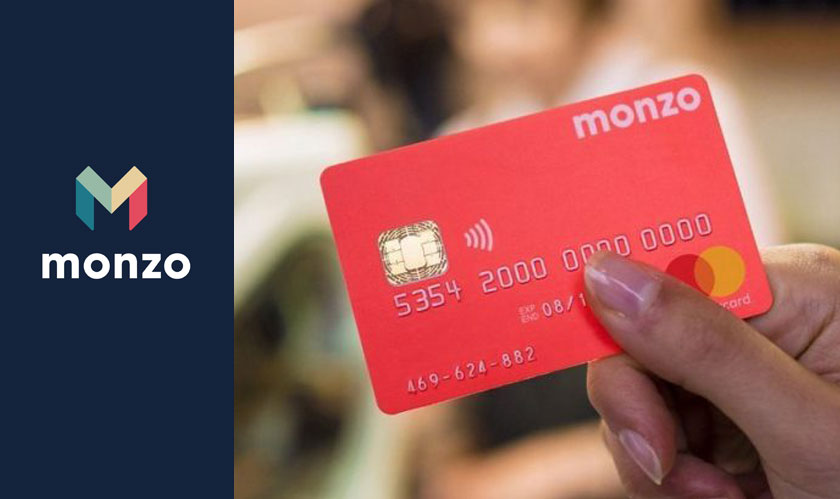 How is PIN beneficial? The personal identification number has been the key to flourishing the exchange of private data between different data-processing centers in computer networks for financial institutions, governments, and enterprises. What if PIN is unexpectedly stored in your log files?

That is what happened to Monzo, a digital native bank; it goofed up with customers’ security. Monzo was originated with a new breed of ‘challenger banks’ that utilizes financial technology i.e fintech systems to destabilize older, more established banks.

One way to abolish conventional old brick-and-mortar branches is to replace it with radiant smartphone apps which help them meet customers’ demand online in a faster pace.

Monzo Bank is UK based, originated in 2015 via crowdfunding campaign which caters to iOS and Android app users, its debit card is still usable in ATM machines. Sadly, Monzo’s sophisticated software-driven business model let its customers’ expectations down last week. The company acknowledged that they were not careful enough in safeguarding the PINs that customers used to access their account.

Monzo Bank said, “Engineers at Monzo have access to these log files as part of their job.Up to 100 engineers had the right to access those log files, meaning that one bad apple could have stolen them and used them to commit fraud.”

The company added that, “Just in case, we’ve messaged everyone that’s been affected to let them know they should change their pin by going to a cash machine.”