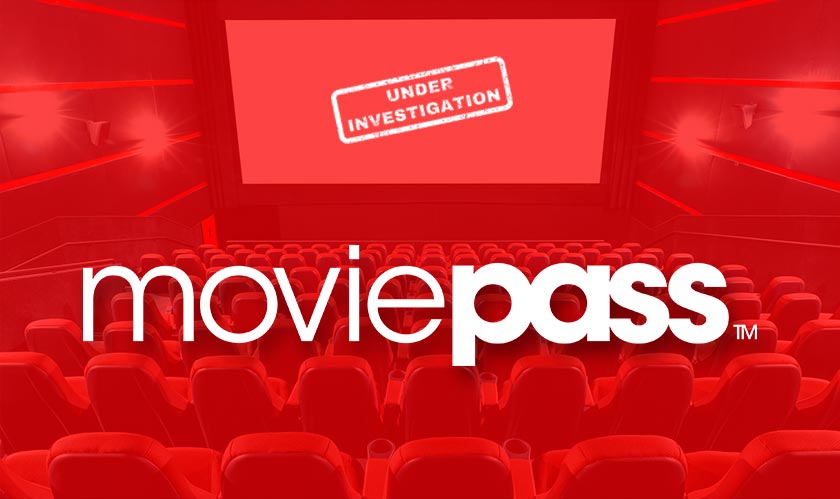 Helios and Matheson, the parent company that launched Movie Pass has come under investigation under the New York Attorney General’s office. The reason? Fraud concerns over misleading investors. It looks like the theater subscription service keeps facing issues one after the other.

The entire investigation is about the company’s financials and other issues. But the company is gearing up for it and says that there’s nothing to hide. “We believe our public disclosures have been complete, timely and truthful and we have not misled investors,” a spokesperson for Helios and Matheson said in a statement. “We look forward to the opportunity to demonstrate that to the New York Attorney General.”

The new investigation also reveals how rocky the Movie Pass business has been. Changes in the subscription pricing, limiting the number of movies a person can see with the pass, removing participating movie theaters, imposing restrictions on the type of movie to be screened, etc have slowed down the number of consumer signing up. And not to forget a couple of security issues, where there was a misuse of user data.

Moreover, according to the earnings report issued in the second quarter show the terrible financial situation the company is in. The operational losses have plummeted from $3 million to $126.6 million recently. The figures are jarring and leave us wondering about the future of Helios and Matheson.