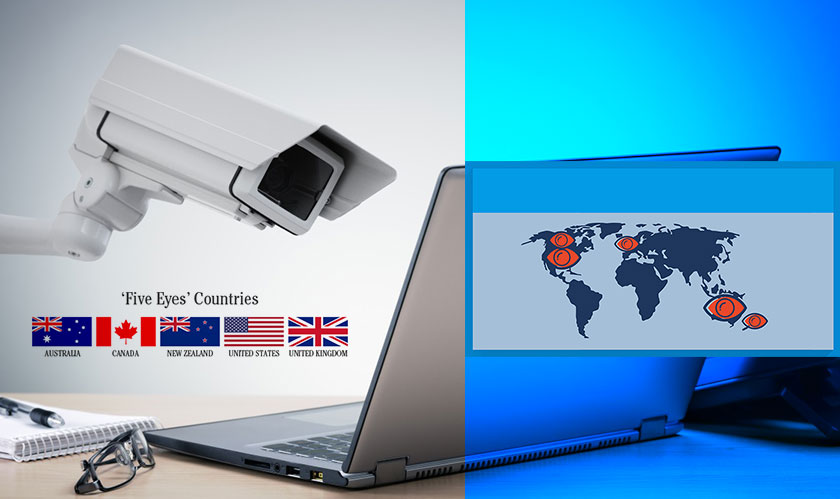 Five Eyes – a pact of five nation-states – United States, UK, Australia, Canada, and New Zealand – has issued a memo demanding tech companies to enable ‘backdoor access’ to their user’s encrypted data. The memo that was issued last week would want providers to “create customized solutions, tailored to their individual system architectures that are capable of meeting lawful access requirements.”

The backdoor allows the government to gain access to encrypted call and message data of suspects – their citizens. The memo also reads, if companies don’t voluntarily allow access to government or other criminal investigators, they “may pursue technological, enforcement, legislative, or other measures” which would force them to comply with the new requirement.

The Five Eyes Pact which was born back in the Second World War is the world’s most significant intelligence alliance, in which the five nations agreed to collect and share vital information between them that enhances their development.

The tech companies, notably since 2013 – in the light of various data disclosure incidents – have doubled down efforts to restrict government’s ‘lawful’ access to data, especially through various data encryption techniques. And hence, to break these walls is like breaking their promise of data privacy and security, opines tech companies who wary to comply.

The Five Eyes pact also issued a memo to keep bad and illegal content at bay from online websites. This memo requests companies to build tools that disallow uploading of any content by child predators, terrorists, or other bad actors.