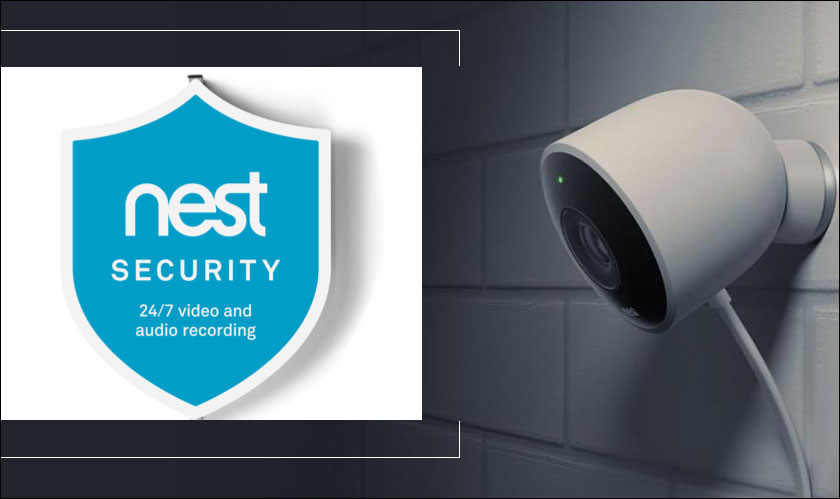 Google is locking people out of their Nest accounts whose credentials it believes have been compromised. Following reports of strangers hijacking people’s security cameras, Nest is forcing users to reset their passwords to prevent any breach.

Nest sent out emails alerting affected accounts telling that a new password would be required to resume using the Nest app or receive any notifications from the Nest devices. Earlier this month, Nest had also recommended users to take additional steps to increase security like enabling 2-step verification and choosing strong passwords.

Responding to a user’s complaint of being watched through the Nest app, the Google-owned company said, "Nest Security has not been breached or compromised. Customers may be vulnerable because their email addresses and passwords are freely available on the internet. If a website is compromised, it's possible for someone to gain access to user email addresses and passwords, and from there, gain access to any accounts that use the same login credentials."

The user, a Florida man, said that he found his Nest security camera was ON while a voice in the background said “No one wants to see that,” he said. "He had an accent, proceeded to do some shuffling of the microphone. When I left the bedroom, some music or audio of some (sort) came on." The user had to unplug the camera to stop the breach, as he was unable to turn off the camera using the app – which he said – was also under the control of the hijacker

The forced resets may pose a minor inconvenience, but it is necessary to stay safe online, Nest said. The company, however, remained tight-lipped on the number of customers who have experienced similar issues.