Mess with consumer data and you could land behind bars 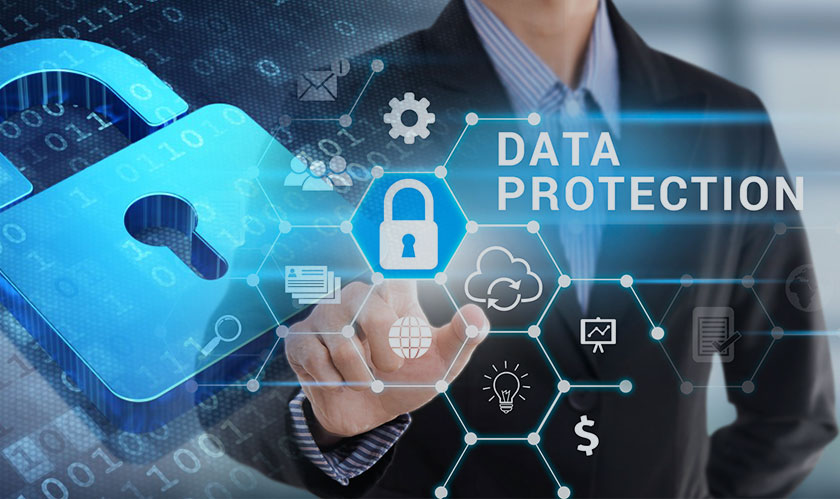 An early draft of legislation released by Senator Ron Wyden could jail executives if they mishandle consumer data. Stiff guidelines for misusing consumer’s data are on the agenda and if found guilty, the penalty could be from 10 to 20 years of imprisonment for senior executives. If you fail to follow the new guidelines, you could really be thrown into prison, the legislation clearly warns.

Clearly, the infamous scandals of large tech firms like Facebook and Google have opened doors to extreme scrutiny for privacy and security. This is especially true after the Cambridge Analytica scandal of misusing Facebook data. Lawmakers had suggested new and stringent standards for the use of data and finally, Sen. Ron Wyden has brought out a proposed legislation.

Termed as the Consumer Data Protection Act, the legislation would require companies making more than a billion dollar in revenue and handling more than a billion or more people’s data need to submit regular reports to the FTC. The same goes for smaller companies handling 50 million or more people’s data. Fail to do so, you’re going to jail. The legislation gives complete authority to the FTC and plans to add an additional 175 new staff.

Additionally, there’s also a proposal for a Do Not Track list where consumers can stop companies from sharing their data with third parties. Consumers are also given the power to review and challenge the information collected by companies.