Our microchips are fine, Apple tells the Congress 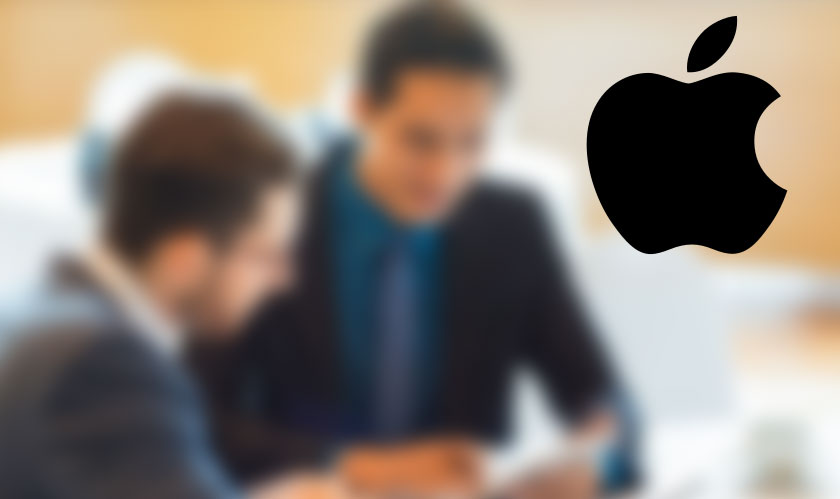 We’ve been hearing about the denial of allegations by big tech giants like Apple and Amazon regarding the tampering of microchips in their systems by Chinese agents. Allegedly, it was believed that the Chinese agents placed tampered microchips into the servers.

Of course, Apple, Amazon and even Supermicro said that these are false and that their microchips are doing just fine. And now, in a letter to the Congress, Apple has further reconfirmed to the Congress that there’s been no signs of tampering or messing around with any chips.

The letter was sent to both the US Senate and the US House by the Apple’s Vice President for Information Security, George Stathakopoulos. The letter stated that “Apple’s proprietary security tools are continuously scanning for precisely this kind of outbound traffic, as it indicates the existence of malware or other malicious activity. Nothing was ever found.”

Once these allegations hit mainstream, Apple said that it held strict and rigorous internal investigations based on these inquiries. And the result was the same with no evidence of tampering. In the new turn of events, the US and the UK governments have backed up the companies and believe them without a doubt.