NSA may have shut its contentious phone surveillance program 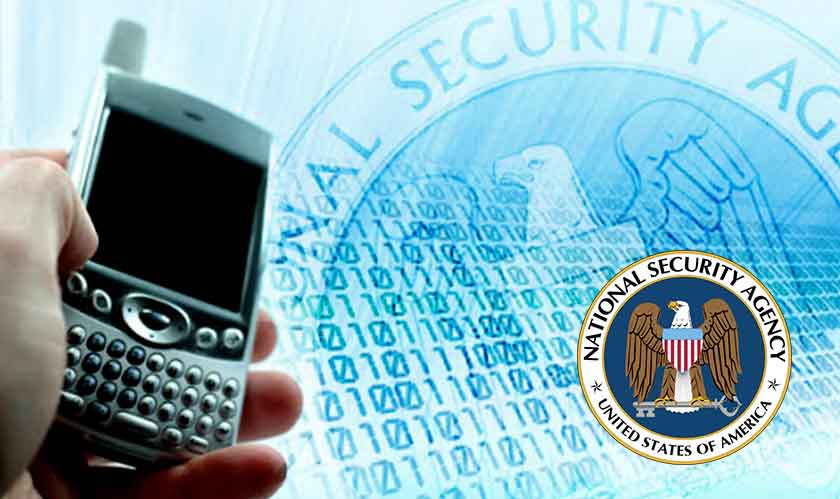 The controversial NSA phone surveillance program that Edward Snowden blew the lid off has reportedly been shut down according to a senior Republican aide. Luke Murry, the House minority leader’s security adviser on a podcast has said that the agency has not used the system for months now.

Mr. Murry’s comments came when the debate on the podcast veered towards whether the contentious program will be revised once it expires in December this year. He said that he thinks that the Trump Administration “hasn’t actually been using it for the past six months.” He further went on to say that he wasn’t certain on whether the administration will revive the program.

Through the contentious program, NSA could obtain call log data of foreign targets as well as American citizens. The security advocates have emphasized the need for such a program for national security but it has alarmed many citizens and irked the civil rights activists.

It had attracted global criticism after Edward Snowden made the program public. The Agency’s program was again courting controversy last year when it announced that there were “Technical irregularities” in their database. The officials had to get rid of millions of calls and text records to tackle the issue.