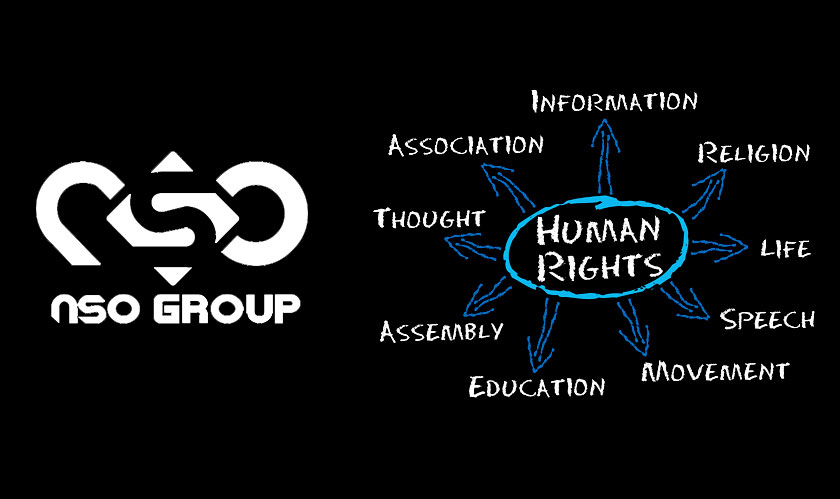 The Israeli cyber intelligence/security company NSO Group has announced its new Human Rights Policy and has promised to adhere to the UN guidelines to prevent human rights abuses. The company had been accused of violating human rights as its software is believed to have been used in various surveillance scandals.

The human rights watch had earlier accused the organization of selling invasive digital surveillance to governments to “track, intimidate, and silence activists, journalists and critics.” Amnesty International is even taking a legal recourse on the cyber intelligence organization,to revoke Group’s license.

Danna Ingleton, Deputy Director of Amnesty Tech, said:“NSO has seemingly bowed to pressure following our campaign against its malicious spyware. The company needs to demonstrate this is more than an attempt to whitewash its tarnished reputation. It doesn’t get to pick and choose when it should respect human rights – all companies have this responsibility anyway.”

NSO Group’s new Human Rights Policy promises to respect and hold up their part of the bargain when it comes to human rights.

In addition to this, the company has also welcomed three new senior advisors including Governor Tom Ridge, the first US Secretary of Homeland Security; Gerard Araud, former French ambassador to the US; and Juliette Kayyem, former Assistant Secretary at the US Department of Homeland Security.