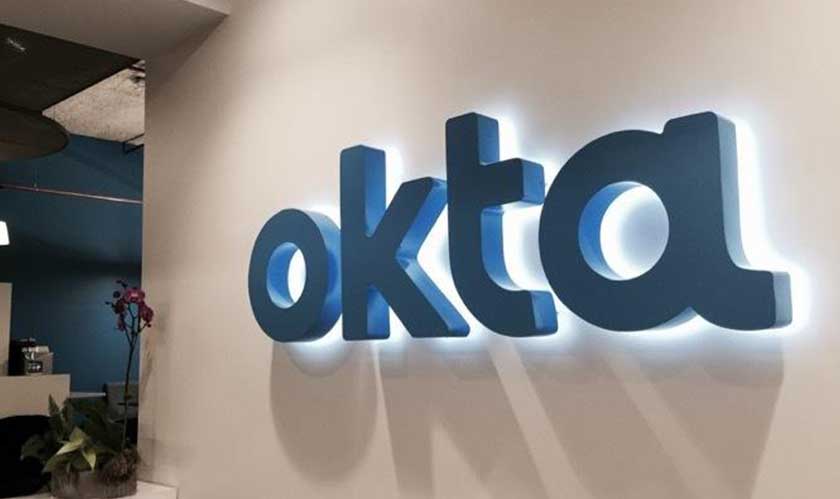 Okta, Inc., a publicly traded identity and access management company based in San Francisco has now appointed its new chief security officer, David Bradbury. Bradbury has quality security experience of more than two-decades and has lately served as Chief security officer of Symantec who took over Yassir Abousselham, who departed for Splunk in February.

Todd McKinnon, Okta’s chief executive is very about the development and said his new direct report will “continue to drive our security strategy and further identity’s role in a zero-trust approach at scale, both here at Okta and for all of our customers.”

“We’re seeing an elevation in opportunistic attacks against those who have not invested heavily into cybersecurity in the last decade — particularly those who are vulnerable to and are susceptible to being more in the spotlight of the consequence of COVID-19,” Bradbury told.

“Security needs to be the conversation starter across the board,” he said. “The culture of security within the organization is really like fitness. There are areas and pockets that will constantly be thinking and breathing security, but there are others that perhaps aren’t in shape.”