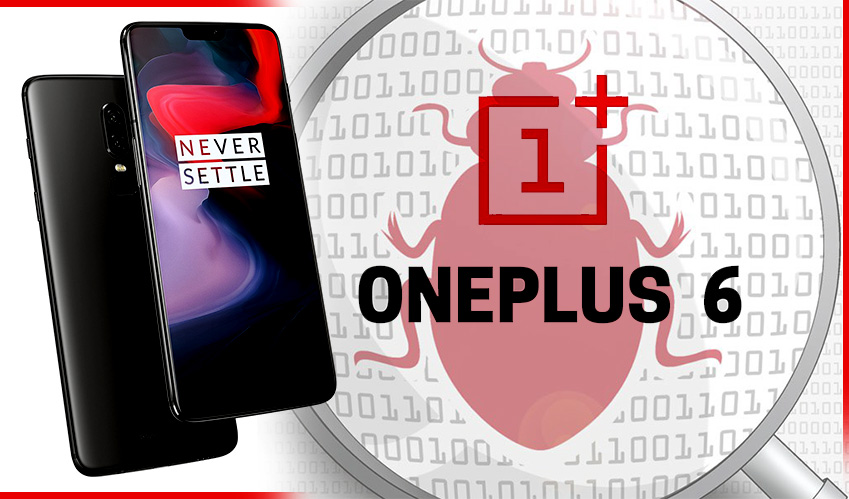 The Chinese mobile phone manufacturers made news recently with its well awaited launch of One-Plus 6. But it also seems to be in the news for all the bad reasons. It is expected to earn backlash from users exploiting the new gadget for its weak points or failed design and not less surprisingly there are already a few in the list:

Call gets muted when speaker is turned on

The new bug silences the phone when a user of One Plus 6 switched to a speakerphone mode during a call. The user is forced to initiate a new call as switching back to the normal mode isn’t restoring the usual handset functions. The manufacturer, however, promises a fix in the upcoming update cycle.

Facial recognition for security - not a good choice

It was recently discovered by a One Plus user that the new phone fails to differentiate between a real human face and a print or a photograph of the same individual. The bug in the phone unlocks anyway. One Plus recommends using facial recognition for convenience and not for security.

Battery percentage info on the status bar to be restored

One Plus in its recent models has modified the status bar and it seems to have eliminated the battery status. Unfortunately most users don’t seem to have welcomed the idea and this led the One Plus team to restore this useful feature.