OnePlus 5 to have Face Unlock Feature 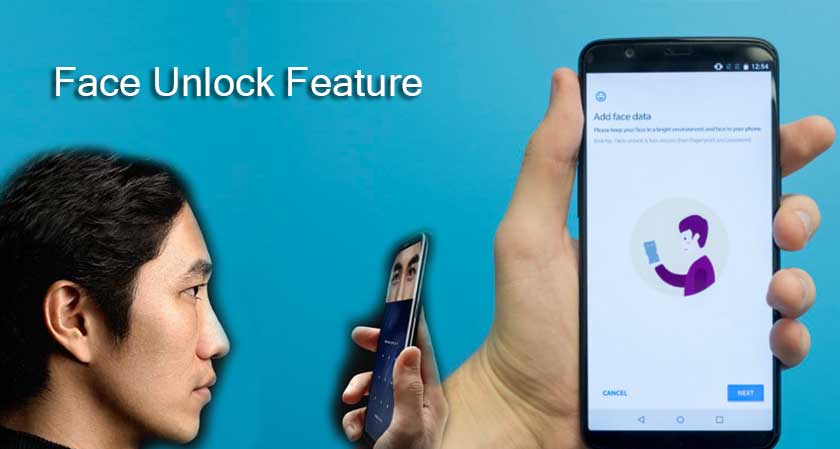 The Face Unlock feature on OnePlus 5T is one of the most coveted authentication features. The good news is that this feature is coming to the 5T’s predecessor, OnePlus 5. In a tweet from OnePlus’ co-founder, Carl Pei, the announcement was made that the security authentication measure will be coming to other phones. However, there hasn’t been any news of when this feature may appear.

Due to increased popularity, the demand for Face Unlock feature shot up. This is why the feature is being rolled out due to ‘popular demand’. Users have found the Face Unlock to be very convenient. Although it isn’t secure and can be spoofed to unlock, it has still become popular with users.

It looks like Biometric security has become a hot-button topic among smartphone users. This became even more after Apple decided to throw away Touch ID entirely and depend instead on Face ID. This included everything from unlocking the device to performing other transactions on the iPhone X.

Since OnePlus uses the Face Unlock to secure the phone and not for payments or other sensitive transactions, there is absolutely no compulsion for users to use the Face Unlock feature. Users can always go back to using the fingerprint sensor built into their OnePlus 5's home button.