Over 500,000 Android users may have downloaded malwares 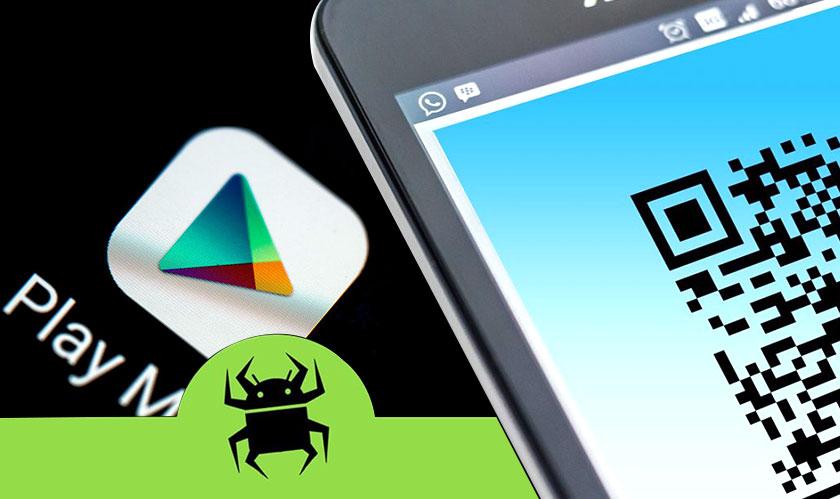 A known security researcher Lukas Stefanko has revealed that there were as many as 13 apps on the Google Play Store that posed as driving games but actually were malwares. He tweeted out the names of 13 gaming apps that were downloadable from the Play Store. Google has since then pulled these apps down acknowledging Stefanko’s findings.

Google’s spokesperson lauded Stefanko’s reports and encouraged researchers to help in making Google Play more secure. He said: “The apps violated our policies and have been removed from the Play Store.”

The tweet by the security researcher said that approximately more than 560,000 installs were already made before Google pulled the plug on these. He also mentioned in his tweet that two of these listed apps were even trending on the app platform.

People who installed these apps on their smartphones probably expected a driving or racing game but what they got instead was an app that would crash as soon as it opened. But the functionality and the intent behind creating such a malware remain unknown.

Last year, Google famously removed 700,000 apps from the Play Store that it considered harmful and has been since then continuously trying to make the store more secure. But maybe their efforts have fallen a bit short.