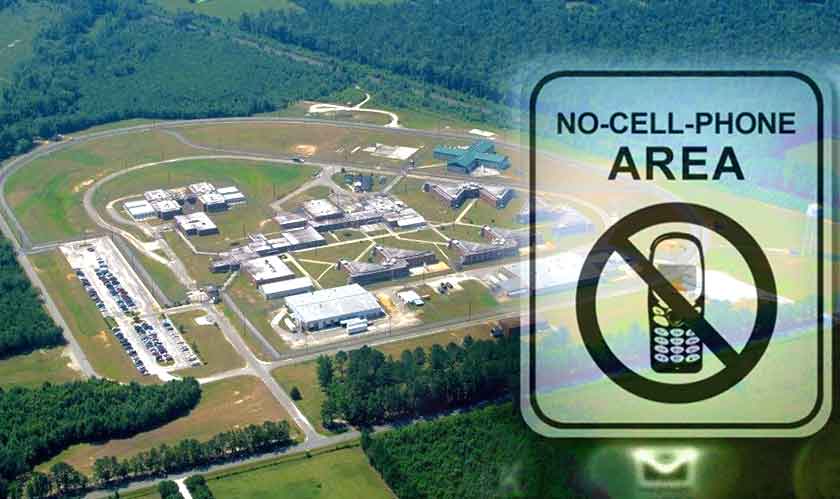 The US Federal Bureau of Prisons has tested cellphone jamming at a prison in South Carolina to gauge its effectiveness to disrupt contraband mobiles used in prisons. The test was carried out in a housing unit at the maximum-security Broad River Correctional Institution in Columbia.

The test was aimed to identify how the cellphone jamming (also called Microjamming) technology can be used to combat the threat posed by the inmates. The test lasted for five days and was overseen by the National Telecommunications and Information Administration (NTIA). The agency is going to analyze the results and release them in a report. Microjamming technology was tested last year at a federal prison successfully where they were able to disrupt phone signals inside a prison cell.

The security measure is now increasingly in the spotlight following the tragic shooting of the corrections officer Robert Johnson, who nearly died following an attack which is believed to have been ordered through a smuggled cellphone from a prison. Microjamming presents a valid solution in such cases. But as the FCC regulations limit the usage of technology to federal agencies only, state prisons would not be able to avail the tech.