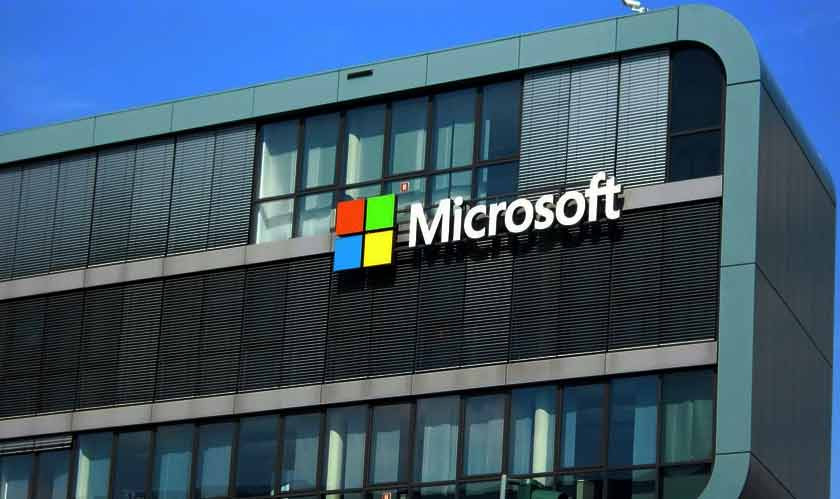 Microsoft has launched its new tool Project OneFuzz which intends to improve platforms and tools that power daily work and improve its security. This tool will help the developers to easily fuzz test their code before releasing it.

By releasing OneFuzz, Microsoft is living up to the promise of replacing the existing software testing experience Microsoft Security and Risk Detection with an open-source tool. Project OneFuzz is a fuzz testing framework for Azure. It has been made available through GitHub as an open-source tool to developers all over the globe.

Fuzz testing is a reliable technique of testing that will help the developers find the vulnerabilities in their code during the entire lifecycle. The tool will also free up security engineering teams which can instead focus on their work now.

Announcing the availability of the tool, Microsoft wrote on its blog: “It is updated by contributions from Microsoft Research & Security Groups across Windows and by more teams as we grow our partnership and expand fuzzing coverage across the company to continuously improve the security of all Microsoft platforms and products.”

Microsoft has promised that it will continue to maintain and expand the tool. It will release updates to the developer community as they happen.