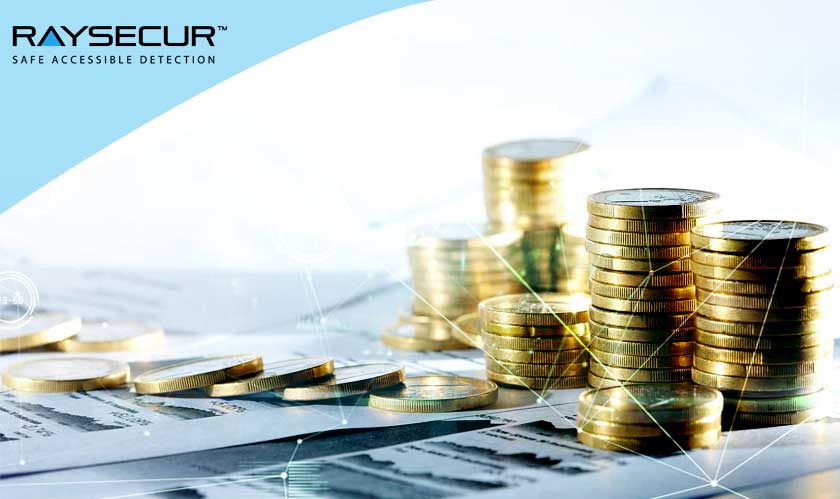 The Massachusetts-based next-gen mailroom security company, RaySecur, has announced that it has raised $3 million in seed funding round. The round was led by One Way Ventures. The funding round saw the participation of Dreamit Ventures, Junson Capital, Launchpad Venture Group and some other leading investors. The funding will help the Boston company to scale in key market verticals and progress with its growth strategy.

The company’s imaging technology was originally designed for defense and space applications. The technology can see inside packages and other items in real-time through terahertz or T-ray imaging. “Unlike X-ray systems which use harmful ionizing radiation and produce only 2-D images, terahertz imaging is completely safe, providing dynamic, full motion imaging with 300X times greater sensitivity to detect hazardous powders and liquids concealed in packages,” said RaySecur’s Founder and co-inventor Eric Giroux.

RaySecur’s flagship product MailSecurTM is a desktop-sized scanner that provides real-time mail screening and safety for operators. It also is a good source that provides clear 3D images in lightweight and portable packages that can be set up easily and scales across multiple locations. It is used by Fortune 500 companies and governments to detect threats in the mail.