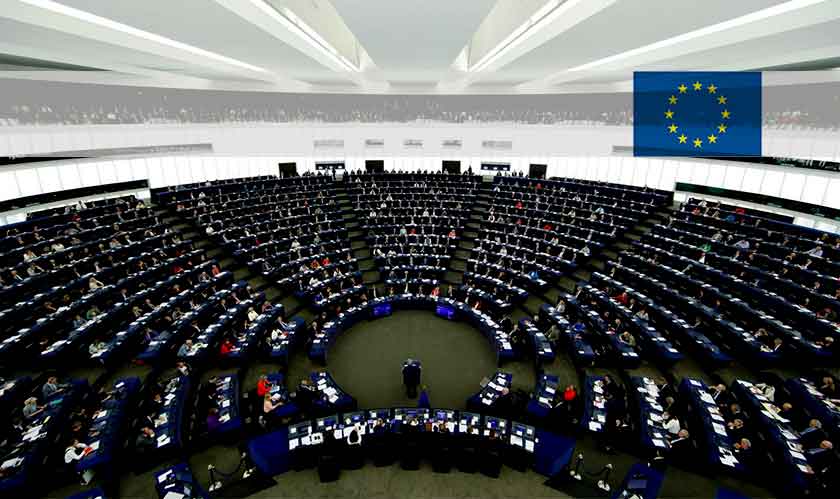 In a report, the EU has said that Russian outlets online is spreading disinformation to influence voters and compromise the security of the elections in the EU region. EU is further asking social media firms to take firmer actions to curb the threats.

The report by the EU executive and its foreign service said: “The evidence collected revealed a continued and sustained disinformation activity by Russian sources aiming to suppress turnout and influence voter preferences.”

Russia was singled out in the report but the superpower has repeatedly denied having any hand in such activities.

The Report suggested that it had a strong suspicion that the EU’s “democratic legitimacy” was at stake. The EU has come across some 1,000 such cases which have more than doubled from last year. The instances were detected by a dedicated task force which has scaled from being a small team to one which has over sixteen over time. However, the task force does not have the sophisticated tools to investigate these cyber campaigns.

The report by EU had 10 pages and said that it could not “identify a distinct cross-border disinformation campaign from external sources specifically targeting the European elections.”