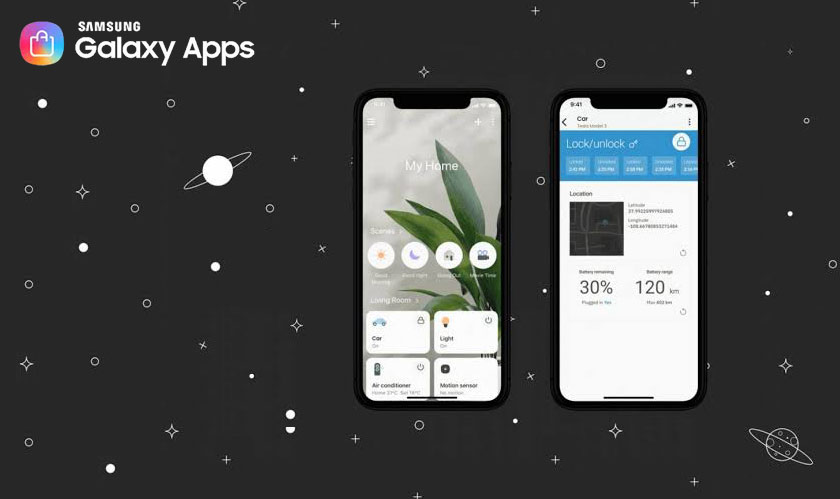 Tech giants like Facebook, Google, Huawei, and Apple have been in controversy for a long time but Samsung had somehow managed to stay away from the chaos. But as of now, Samsung is in a really unfavorable spot and users will have quite a lot of concerns before using Samsung’s apps and cloud services.

The bad news comes from ‘Samsung pay’ as it has been discovered with an option in its privacy setting to ‘stop selling data’ to Samsung partners. This privacy setting was not available before and from that, it’s quite evident that the company was by default selling data to third parties up until the California laws intervened.

But what shocked the consumers more than the Samsung Pay is the news of Samsung’s own Device care utility breaking the privacy laws. Samsung’s ability to scan through your storage to find junk data was powered by a Chinese security company Qihoo 360. But in this case, Samsung assures that only generic data needed to optimize storage was sent to the security company and nothing that would identify a file.

Also, that depends on how much you trust Samsung, there have been instances where several high-profile Korean personalities had their Samsung Cloud accounts hacked and the data used for extortion. This is similar to the iCloudGate of 2014, but Apple had its two-factor authentication that could’ve helped secure the accounts.

At CES 2020 Samsung has been pushing its latest products related to IoT and users will have a hard time trusting them as the company will have humongous amounts of data in its hands and might sell them when the users aren’t looking.