San Francisco could be the first city to ban facial recognition 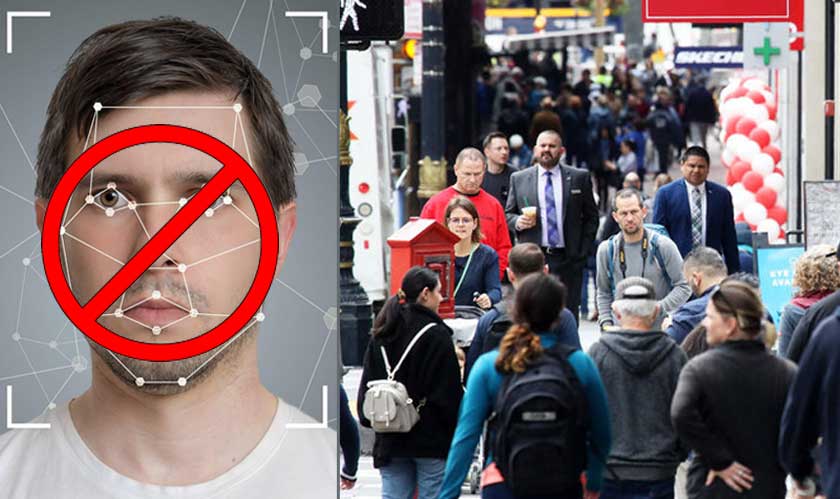 There could be a new law in San Francisco city as a lawmaker is introducing a bill to ban the usage of facial recognition technology. If implemented, it would make San Francisco the first city in the US to ban this technology.

According to the new proposal- The Stop Secret Surveillance Ordinance by supervisor Aaron Peskin, governmental departments in the city would need approval from the Board of Supervisors if they require surveillance tech. Additionally, there would even be annual audits to ensure that the surveillance tech is being used properly or not.

Once the ordinance gets approved, it would create a “blanket ban” that would stop government departments from purchasing and using facial recognition technology. The law would, of course, extend to law enforcement bodies and would create a new direction in the field of surveillance.

Facial recognition technology is undergoing a dynamic change, despite various errors and bias. Way back, Microsoft had called for a law to regulate the usage of facial recognition for security and safety reasons. There have also been demands and proposals by the public to completely ban the technology or bring out a strong regulation to stop its potential abuse.

The proposal would be presented in a committee in the coming month. ACLU of Northern California and other civil rights group have already extended their support to the new legislation.