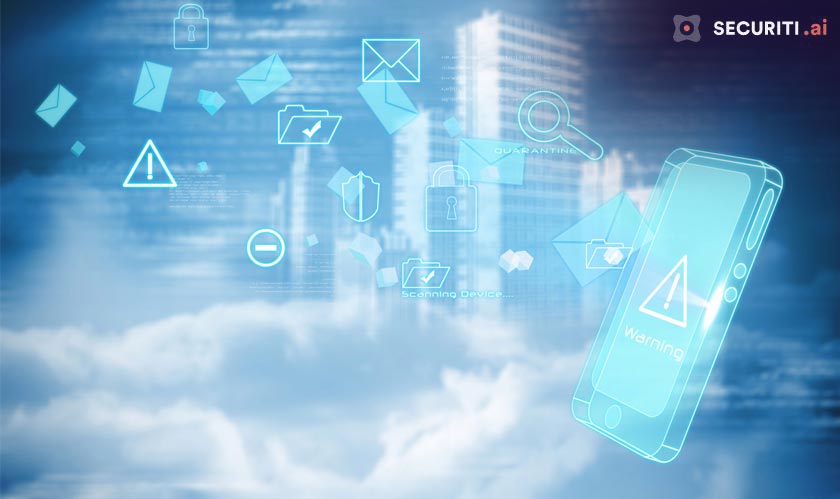 San Jose, California-based PrivacyOps and data security automation company, SECURITI.ai, has announced that it has raised $50 million in Series B financing round. The round was led by General Catalyst and saw the participation of Mayfield.

The new round comes on the heels of the recently held Series A. The Series B round brought the total funding up to $81 million.

SECURITI.ai was founded in 2018 by a high-power team from Symantec, Cisco, Bluecoat, and Elastica. The company is headed by the President and CEO, Rehan Jalil, who has previously headed Elastica as CEO and SVP and GM of Cloud Security at Symantec.

Steven Herrod, Managing Director at General Catalyst said, “We have closely watched the SECURITI.ai team execute on their mission and it’s convinced us to double down on our investment in the company. The SECURITI.ai team has leveraged its deep enterprise cloud security, data protection and governance expertise to build a unique PrivacyOps platform that customers are excited about.”

SECURITI.ai in its press release announced the launch of new products including a “freemium offering” for data subject fulfillment. The company also launched a self-serve portal that will simplify the onboarding of privacy compliance solutions.