A Surveillance firm in China may be tracking 2.5 million people 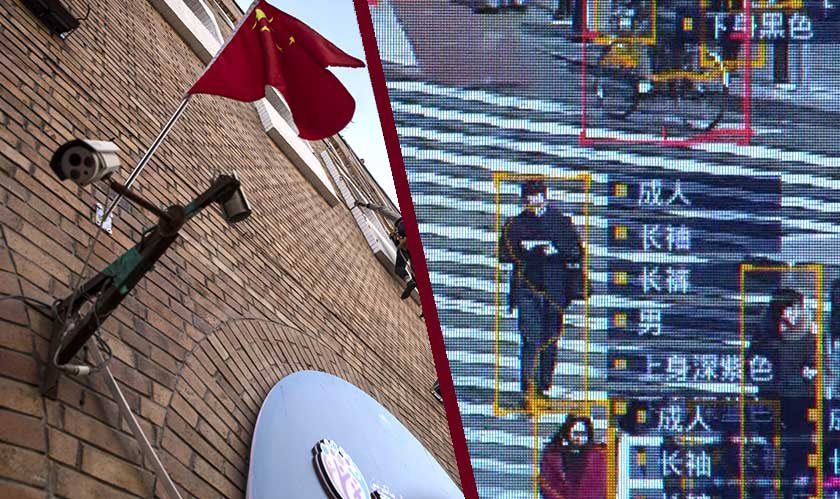 A security researcher Victor Gevers has revealed that a facial recognition firm left its surveillance database exposed. While going through the database, he discovered that the database consisted of data concerning 2.5 million people in western province of Xinjiang, China.

The surveillance company called SenseNets was reportedly collecting personal information such as names, and ID card numbers (which consisted of address, birthday, photo and employer). Moreover, the company also recorded the movements of these people and tagged them with names such as “mosque” and “hotel”. The researcher believes that the data was left exposed for months and could be accessed from anywhere and by anyone.

He tweeted: “There is this company in China named SenseNets. They make artificial intelligence-based security software systems for face recognition, crowd analysis, and personal verification. And their business IP and millions of records of people tracking data is fully accessible to anyone.” The database was put under the protection of a firewall as soon as the security researcher made his findings public. Conjecture in the media tends to suggest that the company is helping the Chinese government track the population of Uighur Muslims in the area.