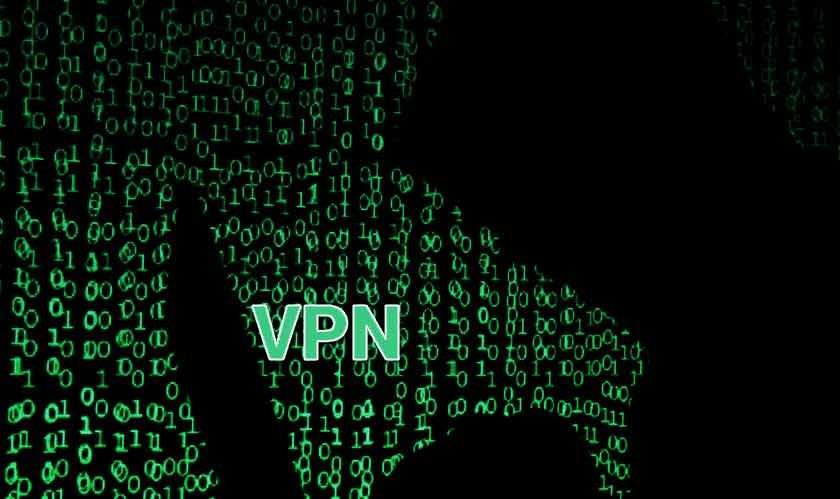 According to the latest report from vpnMentor, seven VPNs have been compromised by hackers. The personal user data of around 20Million people amounting to be 1.2 TB have been leaked. Although the bug which caused the issue has reportedly been fixed, but sensitive information like passwords, card details, etc which has already been available to the hackers can be compromised later.

The seven VPNs which were compromised are Fast VPN, Free VPN, Super VPN, Flash VPN, Secure VPN, and Rabbit VPN.If you have used any of this VPN recently, you should change your passwords and change other sensitive credentials as the user data passwords and other important data may be available on dark web or hackers to exploit. As per the reported leak, the breach compromises connection logs, addresses, payment info, plain text passwords and website activities

The research company is still not sure about the purpose of the breach, butit will push VPN providers to increase their security.

Researchers managed to track the data leak after they downloaded a UFO VPN app to phone and connected it with servers globally.As soon as the connection was made, activity logs were detected in the search database that stored email address, location, IP address, and other information about the device on which the VPN was logged in. As per the reports, the locations and sensitive Paypal API links of the users were also compromised.