ShotSpotter in times of Gun Violence 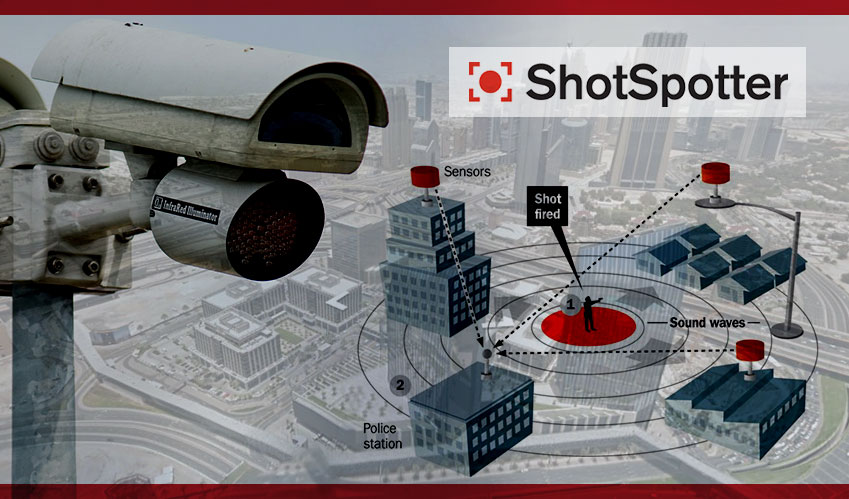 In the times like these when the debate on gun control is of great importance there is a dire need of a saviour. ShotSpotter steps in this bleak scenario to lend a helping hand. Baltimore is the latest among the 90 plus cities that ShotSpotter is being employed in across the country.

The technology uses acoustic sensors that are placed atop light posts to triangulate and locate the area where gun shots have gone off. Currently it’s been deployed for 5 square miles in the city. Each sensor can record the sound, which is then processed by various algorithms and then finally screened by listeners day and night. The listeners then send out an alert to the security personnel for a fast response to curb illegal activity.

Police have welcomed the helping hand it lends. It increases their response time significantly so that they can provide at least medical assistance in case of a victim. With faster response time, there are better chances of collecting forensic evidence too.

ShotSpotter has been put to use in big cities like Los Angeles, New York and Chicago with great effect. With gun violence in the country becoming a global talking point in recent times, it is important to take steps to provide better security.