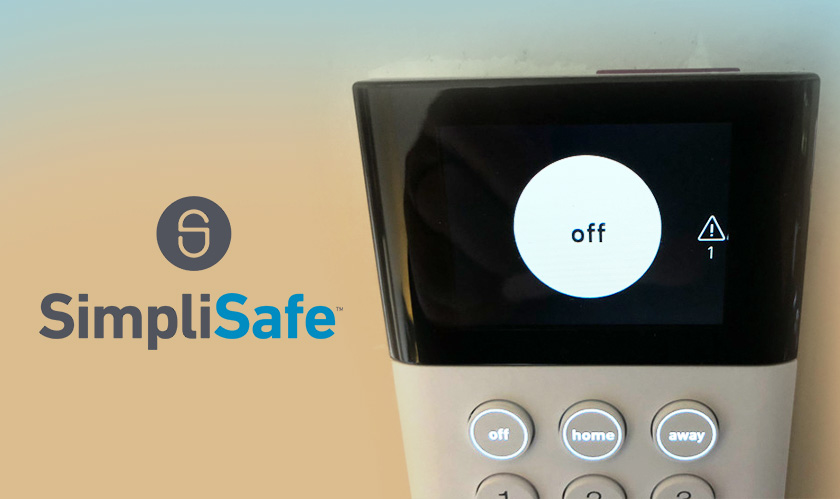 A Boston based home security company SimpliSafe released its first security products in the year 2009 and they were a huge hit. Big thanks to their home-security-in-a-box solution. Any average homeowner can install door sensors, glass break microphones, and motion detectors without salesperson interference or any wires to run.

In 2018, SimpliSafe is nowhere competitive because Dropcam/Nest, Canary, and lock makers like August came up with even more updated solutions. All are working on DIY security realm and competitors are quickly taking charge in no time. But SimpliSafe has not lost the game! The firm is trying to stand out its competitors and it is trying hard for it.

The company recently announced of refreshing the entire line. Now, the updated devices looks way better and is easier to install as the original line. SimpliSafe included camera and new sensors to help you keep eyes on it 24/7.

The base system costs $ 116 where in one keypad charge is $ 70. If you would like to protect a door then the sensor cost is $15 each while a motion sensor costs $29.