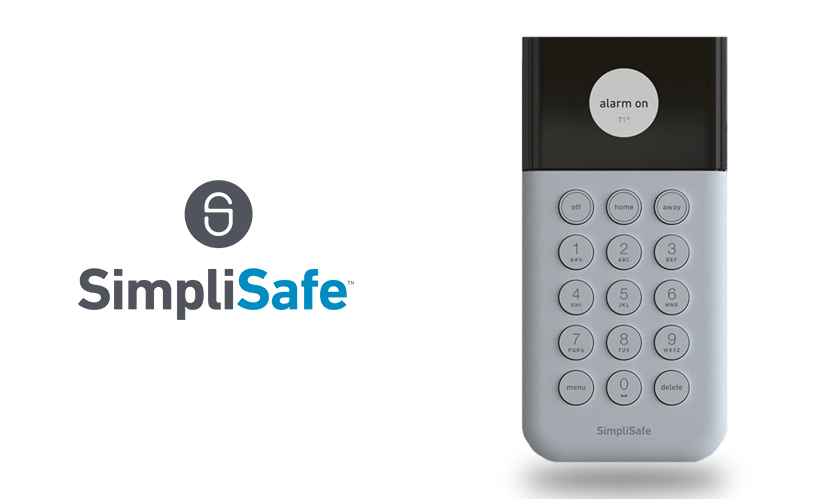 SimpliSafe has already made its mark in the home security industry. The new smart doorbell puts the company in a stronghold. Although the SimpliSafe Video Doorbell Pro looks similar to other doorbells out there by Next, Ring and others, it’s the camera features that make it stand out. The wide angle 1080p camera with a 162-degree field of view supports HDR.

With a powerful camera, the Video Doorbell Pro allows the user to see almost everything outside. The doorbell also comes with a two-way audio system and noise and echo cancellation mechanisms. The camera in the doorbell is also capable of detecting heat signatures and comes with motion detection as well.

The SimpliSafe Video Doorbell Pro is priced at $169 and is available in Best Buy stores or you can order it online. The faceplates of the doorbell are available in black, green, and white. SimpliSafe has assured that it’ll release more colors. Also, camera recording features are available for a subscription where the plan costs $5 a month for a simple camera or $10 for multiple cameras.