Any new employee can breach data and privacy- Snapchat shows 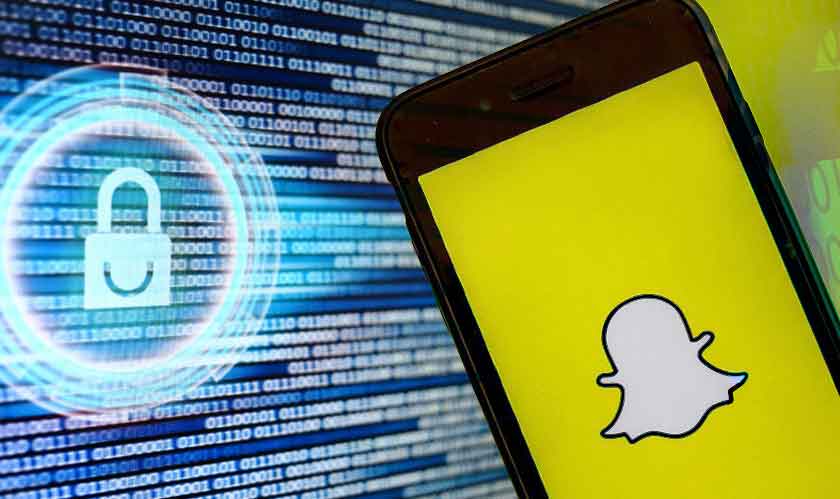 Data stored at companies (we know that they store it) is always at a risk. And in recent times, the number of data breaches and privacy invasions has risen continually. Even the employees at the firm are a potential risk as they are the ones collecting the data. Now here’s something to be worried about- especially if you’re a Snapchat user.

Reports from Motherboard state that there’s something called as “SnapLion” for all Snapchat employees. It’s basically a tool that allows the employees to access your email id, phone number, location, and also your saved Snaps. What’s worse? Some employees have reportedly been spying on some users with SnapLion

Who has my data?

Let’s face it: our personal data was never safe! Companies have been collecting and storing our data long before Facebook’s Cambridge Analytica broke out. Generally, this information is stored so that when a user asks for the nearest gas station, they can provide you with the answer. But many times, the information is passed on to advertisers or other third-parties, resulting in a loss of security.

In the end, the user basically has no idea whether his data is safe or not. Company policies keep changing and SnapLions are created that further lead to data and privacy breach. A company’s internal database is a large data-mine. And many times we have no clue how it’s been used.