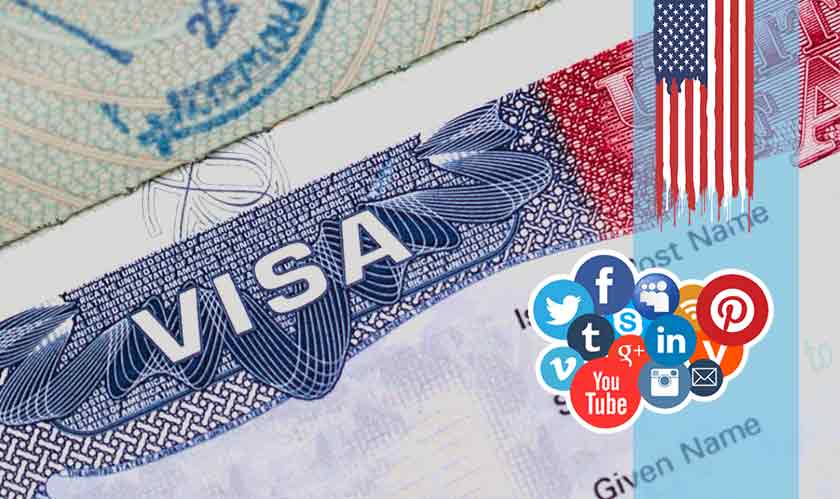 US will soon require most of the US visa applicants to submit their social media details from the past five years to improve the screening process. This proposal came into focus in March 2018.

Further, it is believed that an applicant can specify if they do not use social media. But if found lying about the same, he/she may face strong immigration consequences.

A U.S. Department of State official told Hill.T.V.: “As we’ve seen around the world in recent years, social media can be a major forum for terrorist sentiment and activity. This will be a vital tool to screen out terrorists, public safety threats, and other dangerous individuals from gaining immigration benefits and setting foot on U.S. soil.”

While the measure is expected to help alleviate immigration security concerns raised by the Trump administration, how far this will be effective isn’t clear. Another major concern flagged by many on the social media seems to be regarding their social media usage privacy.