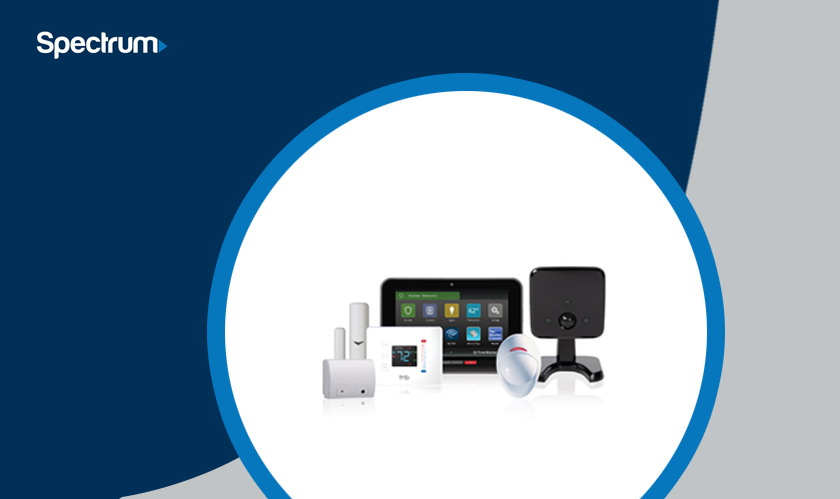 Spectrum’s subscribers are in for a surprise as the company has announced that it will be dropping its Home Security plan for new customers. As for the existing customers, the Internet Service Provider will be dropping the plan from February.

The company was offering its Home Security plan that helped its customers by providing them with equipment like cameras and door sensors. The customers could also add on a larger package of security gear, including a wireless smoke detector, lamp module, motion detectors, glass break detector and more.

According to Spectrum’s website, it will stop offering the Home Security plan to its customers in February. It is being said that Spectrum is bowing out from this business as a result of deals between Time Warner Cable and Bright House. Considering that the hardware cannot be used with other smart home platforms means that all the gear will be completely useless.

Spectrum is not providing its customers any credit for the equipment. Instead, the company says that it will be giving them a deal on making a transition to Ring’s home security products. The deal: customers can get a 7-piece Ring security kit for free instead of paying $340.