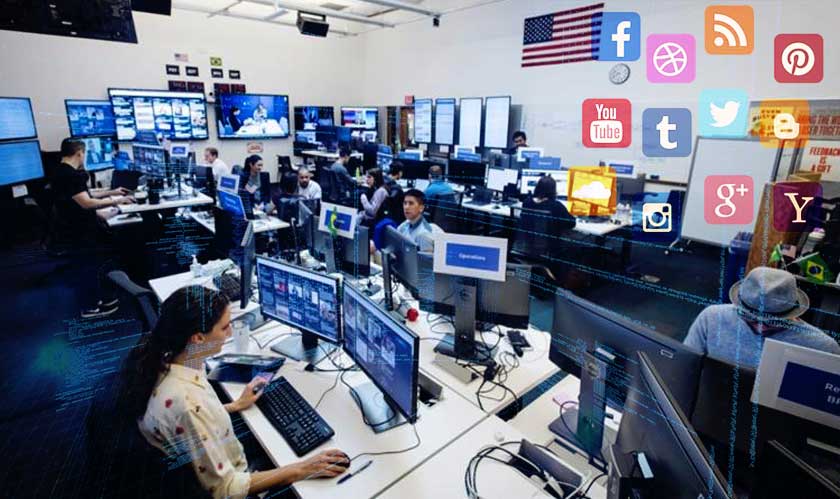 Tech firms and social media companies have been under a lot of pressure to curb the election security compromises all over the world. It goes without saying that improving election security and countering operations is something that cannot be carried out by a single organization. It requires a joint effort that includes all the stakeholders including the civil society, governments and tech firms controlling data.

On Wednesday, the security teams from leading tech firms including Microsoft, Facebook, Google, and Twitter met the representatives from the Federal Bureau of Investigation (FBI), the Office of the Director of National Intelligence (ODNI), and the Department of Homeland Security (DHS) at Facebook’s HQ in Menlo Park. The meeting was organized to discuss the security strategies for the impending presidential election in November 2020.

In a statement, Nathaniel Gleicher, Facebook’s head of cybersecurity policy said: “The purpose was to build on previous discussions and further strengthen strategic collaboration regarding the security of the 2020 U.S. state, federal, and presidential elections.”

He further elaborated that the attendees discussed about the roles of industry and government in improving how they share information to enhance their response to threats.