Flaws in Telegram and WhatsApp: report 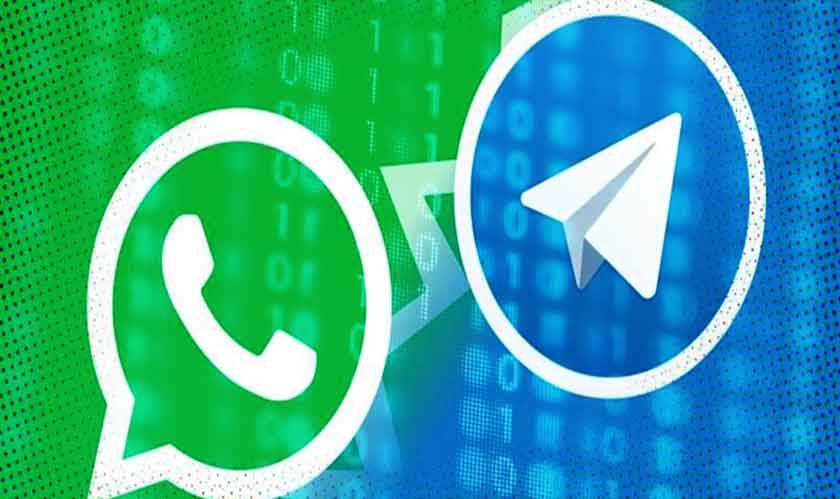 According to a research report from the security firm Symantec, there are flaws in WhatsApp and Telegram apps for Android. These flaws can eventually allow hackers to intercept your photos, payments, and voice notes and also alter your files like documents, photos, and videos.

To prove this vulnerability Symantec’s security researchers altered all the faces to show the popular actor Nicholas Cage. Facebook-owned WhatsApp is one of the most popular messaging apps with more than 1.2 billion users across the world.

Despite Whatsapp’s secure end-to-end encryption which protects people from government surveillance, there are many other flaws to address. The recent report from Symantec disclosed flaws that could allow hackers to alter photos, documents, and audio files. In 2017 the security researchers had disclosed another Telegram vulnerability that allowed hackers to take over user accounts and its data.

Domingo Guerra, a senior director of modern OS security at Symantec said, "We found the vulnerability in the way on Android that WhatsApp (by default) and Telegram (in a certain setting) can store attachments like photos and audio messages before the user is able to open the original file."

Report from Business Insider says that WhatsApp has not found any evidence of the flaws and Telegram was not immediately available to respond on this issue.