TSMC Reports of Virus Outbreak in its Factories 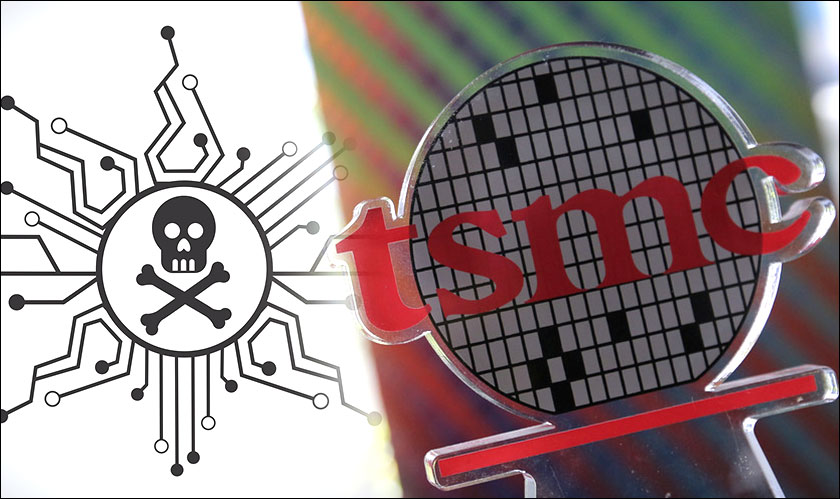 Taiwanese Semiconductor Manufacturing Co., (TSMC) has reportedly fallen prey to a virus outbreak. The Taiwanese chip-maker is one of the major chip makers for iPhone. TSMC is one of the largest in the semiconductor industry. They have said that there might be delays in shipments and reduce overall revenue collections of this quarter because its factories have been affected by the security lapse.

The Taiwanese chip-maker is world’s best semiconductor company with a reported $11.6 billion in profits last year. But the lapse may cause some significant losses to the company in the third quarter revenues which it will try to recover in the fourth quarter.