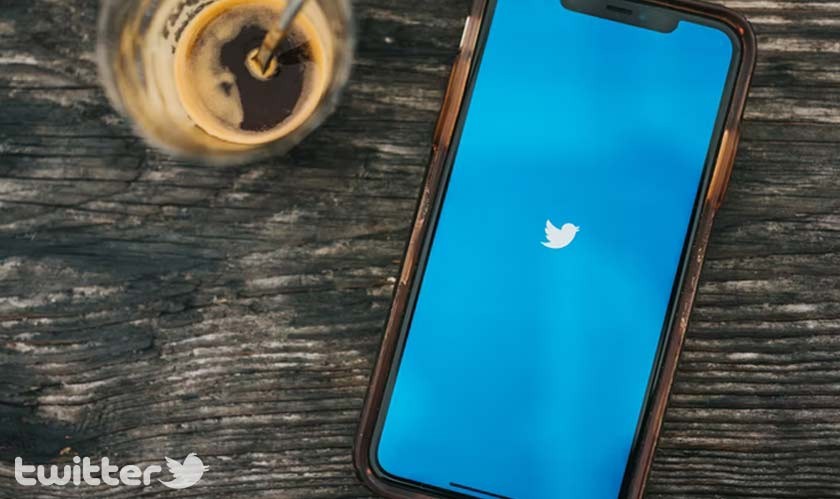 Twitter's latest feature gives users more control over their experience on the platform to help curb abuse and harassment.

Twitter is now allowing all users to remove anyone from their follower list without blocking them. This was a much-required feature thathad entered into beta last month. Announcing this feature, the platform tweeted, "Rolling out to everyone on the web today." Also, the removed followers won't receive any notification.

This can be considered as a softblock, where you can quietly stop someone from seeing your tweets in their feed. To do this, you can go to the Followers tab on your profile, tap the three-dot menu next to the user, and select the "Remove this follower" option. A soft block is different from a block because it allows a user to still see your tweets and direct message you, but they won't see your tweets on your feed. This means, when you remove a follower, they can follow you again if they want.

This aligns with Twitter's efforts to reduce harassment on the platform. Blocking someone you don't like may irk them, and you may follow backlash from their allies or even their secondary accounts. So you can wisely remove them from your follow list, which can be a better way to handle such situations. This is not a  full-on block, but atleast it can give you space from annoying users. Earlier, users had to block them and unblock them manually.