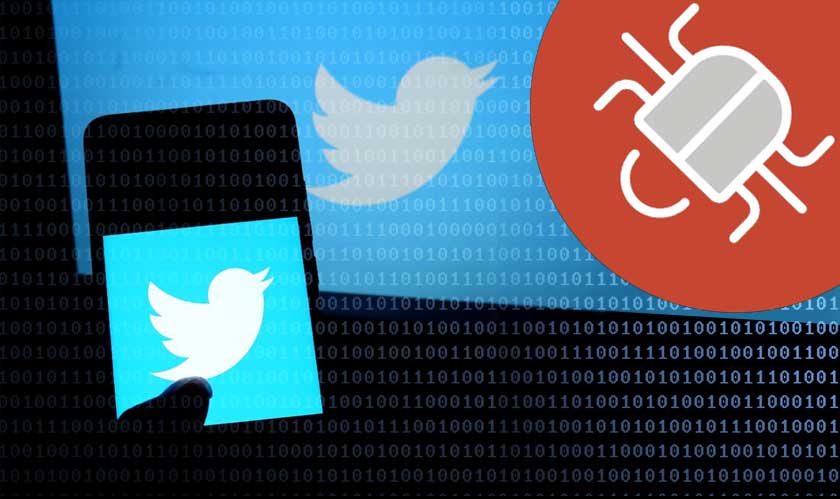 Twitter has been careful not to fall into unwanted privacy or political scandals. But the microblogging platform has its fair share of security issues, especially with bugs. The latest issue with Twitter which is actually a simple flaw can match phone numbers of users by simply uploading a huge list of randomly generated numbers through the Twitter app.

Security researcher Ibrahim Balic discovered this after testing it over the course of two months. He generated millions of mobile numbers and arranged them in a random order to bypass Twitter’s security measure which is specifically designed to block such phishing attempts.

Twitter brought in the feature where users can link their phone numbers as a security feature. Balic revealed that he was able to match about 17 million generated phone numbers with Twitter user accounts. But he didn’t mention the issue directly to Twitter but alerted many high-profile users by creating a WhatsApp group.

It was only on December 20th that Twitter blocked Balic’s attempt and the company spokesperson stated Twitter suspended accounts that can be exploited through phone numbers. But Twitter hasn’t confirmed the existence of actual bug or about the measures it has taken to prevent further exploits. Twitter earlier this week announced an exploit but has no connection with the bug issue. The latest bug joins the Twitter’s long list of vulnerabilities reported this year.