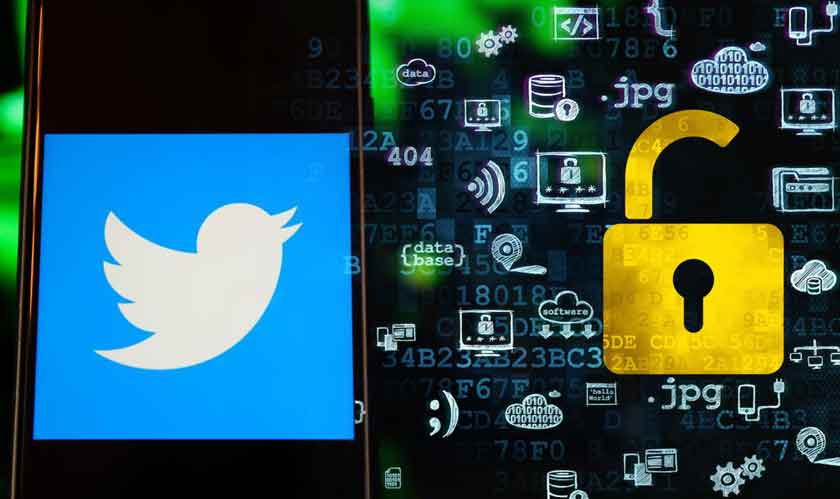 At least that’s what they told the users when they were collecting it. But recently Twitter discovered that these security systems were exposed to advertisers through its Tailored Audiences and Partner Audience advertising systems.

Twitter hasn’t disclosed the exact number of people affected by this and said that the company addressed the security issue last month. They also didn’t comment on why it took more than three weeks to disclose this issue to the public.

Facebook too faced a similar issue in March and had stated that they had also linked phone numbers for security purposes with targeted advertising.