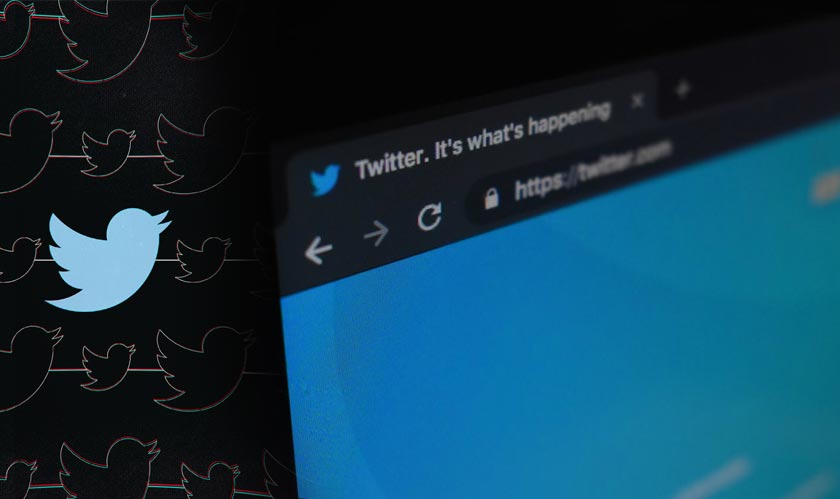 Twitter has been stressing on transparency for a long time now and has been sharing detailed notes whenever new features and changes are being released on the platform.

Dantley Davis, vice president of design and research, Twitter, tweeted a few ideas that they may roll out next year to improve privacy and security. But Davis also stated that these are just “ideas we’re exploring” and they may sometimes fall out of the release.

His tweets included some fundamental changes in terms of how retweets and mentions work. According to the tweet, users will be able to disable retweets on their tweet which will help to stop the spread throughout the Twitter network. This feature is useful when threat actors try to direct negative attention your way. The feature mainly focuses on anti-harassment.

Further, Davis had also written about the proposed changes in ‘mentions’. The new feature will provide you with the ability to prevent other users from mentioning you. This change could fundamentally alter Twitter as we know it because you will suddenly be unable to tag people in your threads without their approval beforehand. This feature too seems like an attempt to fight online harassment.

It is not uncommon for journalists and other celebrities to be flooded with negative mentions all day long. Twitter has introduced better filtering and moderation tools to reduce the influence of these negative tweets. But now Twitter aims to cut off the process entirely using the new feature which will be a new beginning in terms of personal moderation and is likely to impact the platform in a big way.